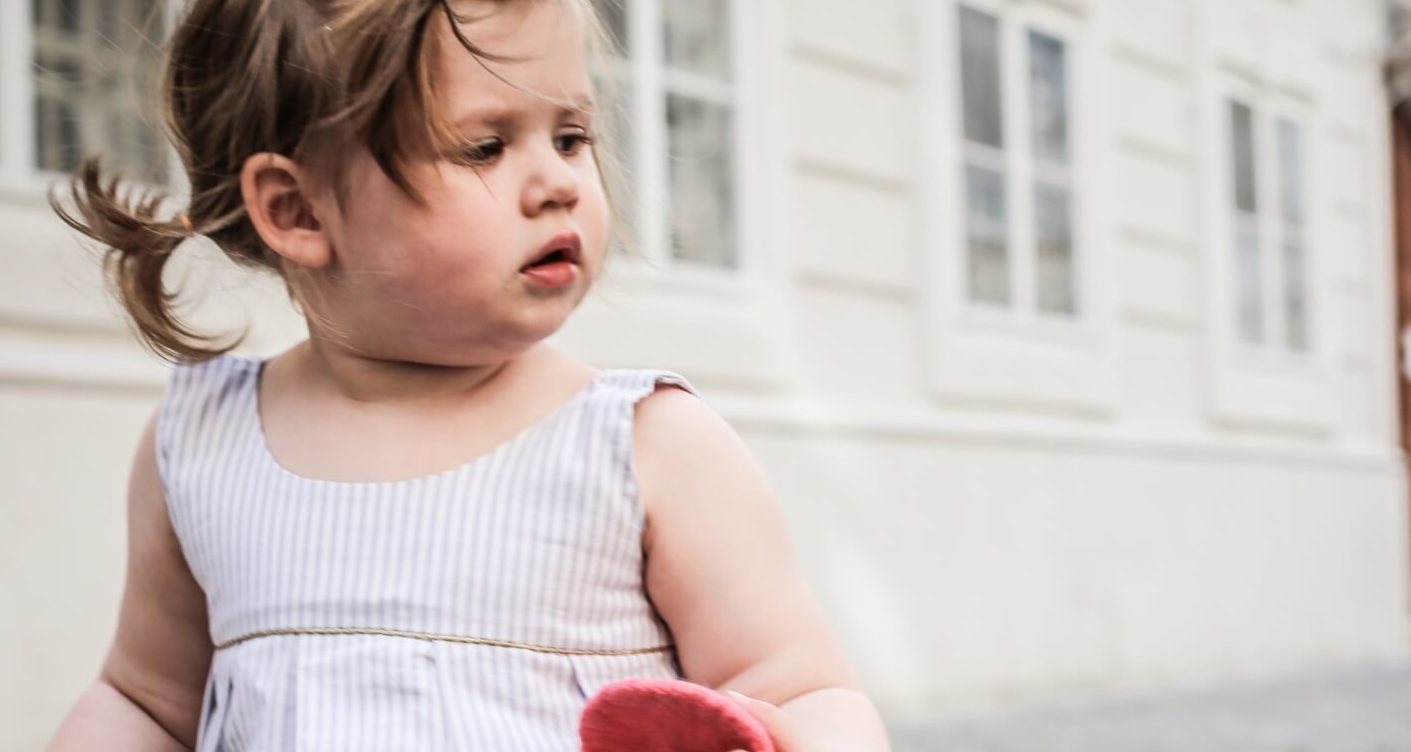 Before introducing the fine and talented creatives, the breath-taking scenery and myriad of beautiful new and emerging children's labels and companies emerging from Austria, here are a few fun facts. Because I would like you to know a little more about the country I am reporting from.

Austria is situated in central Europe. And in German it is called  ¨Österreich” which means “eastern kingdom” or “eastern empire”. Austria shares its borders with 8 countries: Germany, Czech Republic, Slovakia, Hungary, Slovenia, Italy, Liechtenstein and Switzerland.

Has a population of 8,742,508 and is a federal republic which is divided into nine states. Ranked 20th in size out of the 49 European countries.
The Capital, Vienna, is one of the wealthiest regions in the European Union. For eight consecutive years (2009–2016), the human-resource-consulting firm Mercer ranked Vienna, 1st, in its annual “Quality of Living” survey of hundreds of cities around the world. A title the city still held in 2017.

Austria has 20 Nobel Prize laureates including seven in Physiology or Medicine, five in Chemistry and three in Physics.

Current and living famous Austrians include:

Felix Baumgartner, skydiver, best known for jumping to Earth from a helium balloon in the stratosphere on 14 October 2012.

Rather impressive for a country whose entire population is equal to that of London alone. 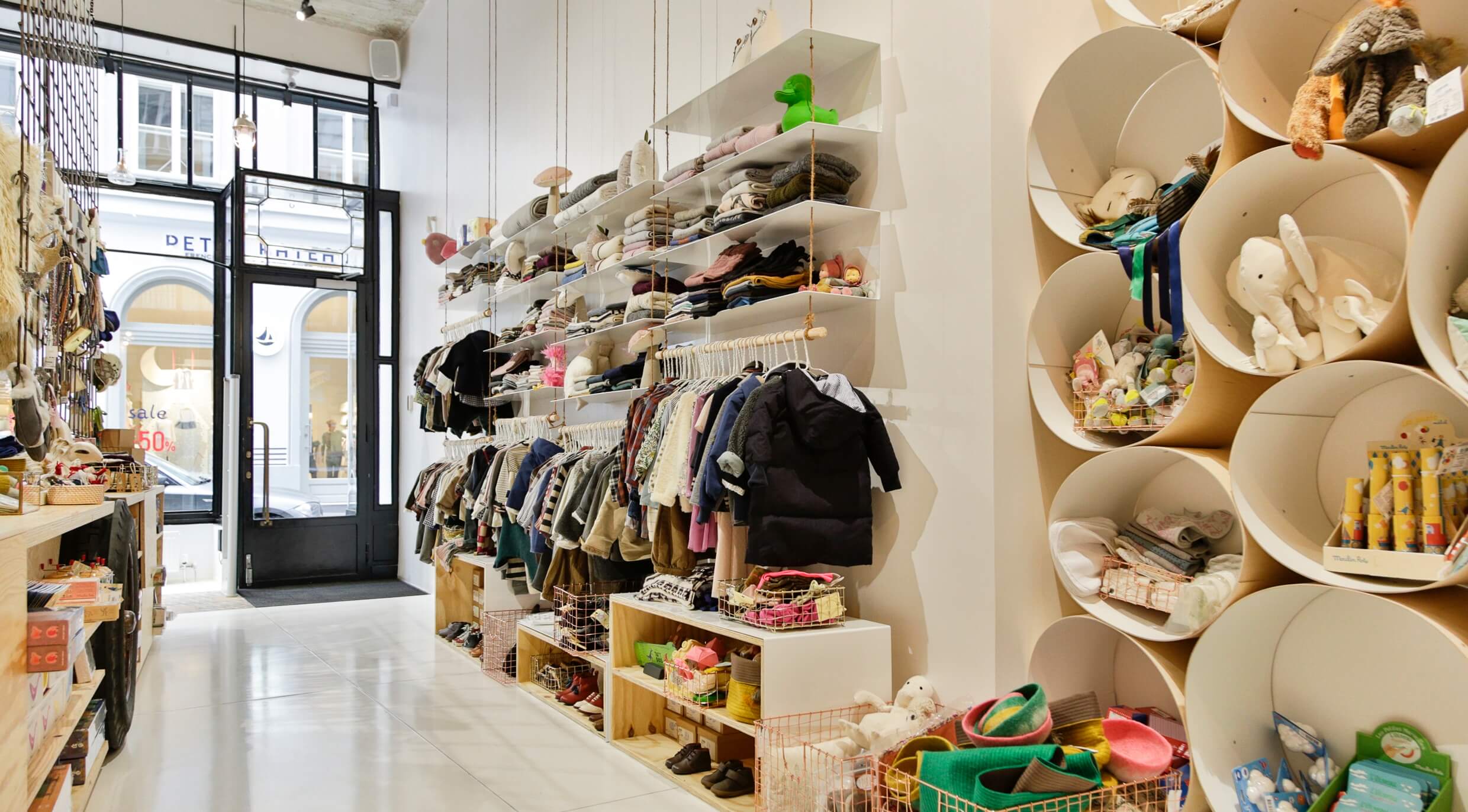 As well as running an online store, Carrousel Vienna is a modern, stylish bricks and mortar concept store. Situated in the heart of Vienna’s 1st district. The first store for contemporary and classic children’s labels was launched in 2013. Selling quality and luxurious labels such as Babe and Tess, Noro Paris, Ketiketa. In 2016 they relocated to a bigger store and have since expanded their age range to teens and women. Now they have a well-curated line of around 50 designers such as Pero, Treehouse by Anja Schwerbrock, Zadig and Voltaire, Makie and Maison de Soil.
www.carrousel-kids.com
Spiegelgasse 15, 1010 Vienna

“ .. stripped-down, reduced forms. A stylish re-interpretation of the past is the underlying idea of all creations”

Each piece is 100% handmade in their Vienna Studio with great attention giving to detail. Yet each artisan piece will vary with the distinct and individual character given to it by its slight irregularities in form color and decor.
www.feinedinge.at
Margaretengasse 34, 1040 Vienna 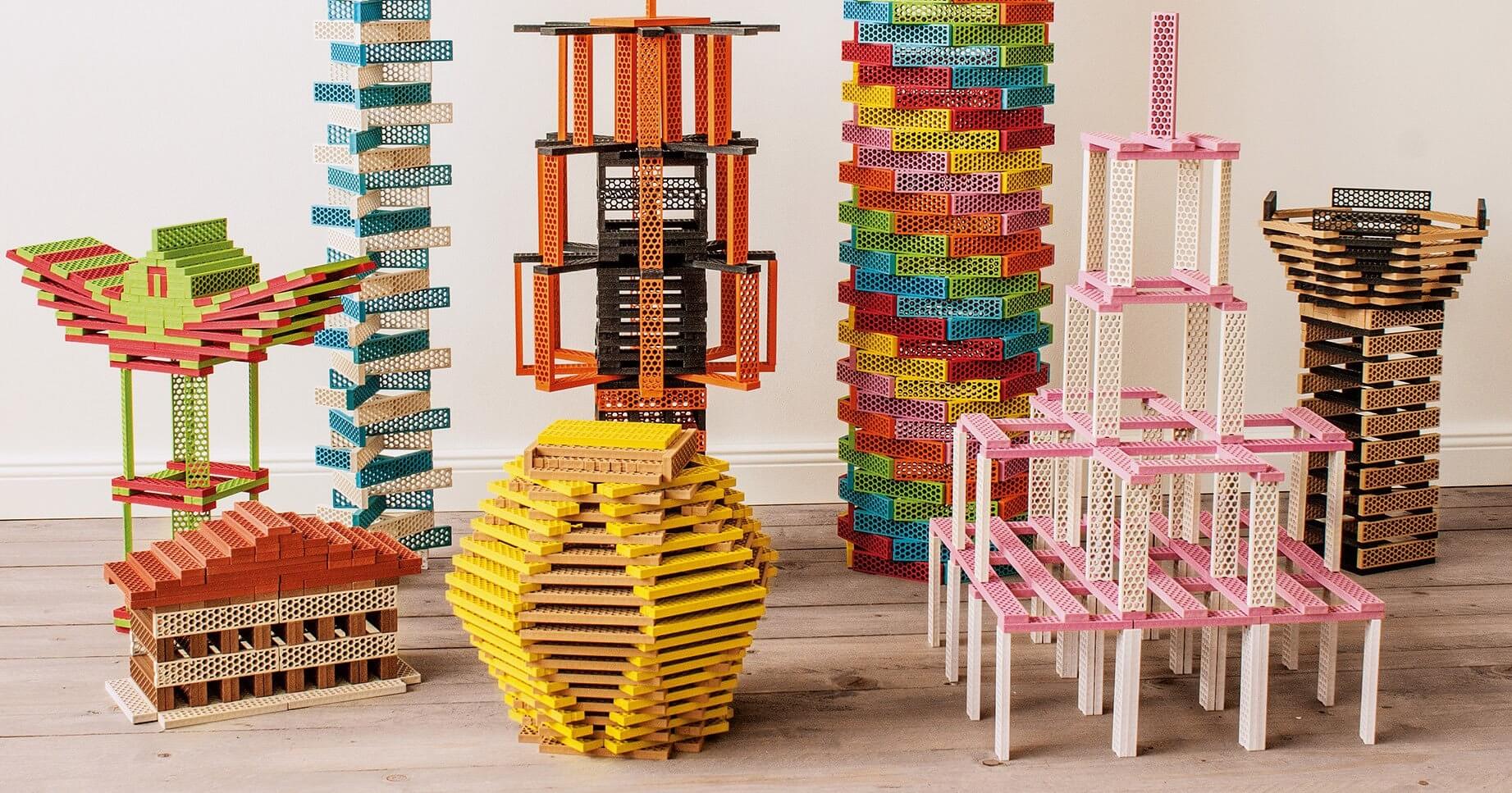 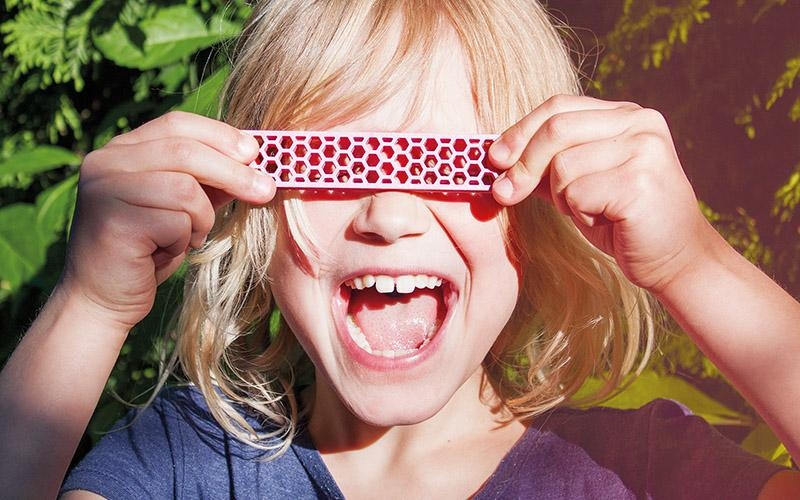 Bio Blo blocks may look like wood but are actually made of a special eco-material which gives them unique optical and mechanical properties. Consisting of 100% renewable or recycled raw materials and thus have little in common with conventional plastic toys. About 60% of the blocks are made of wood chips from local Austrian spruce and fir trees from sustainable forest management. The rest is high-quality recycled plastic. The colorful simplicity of the blocks lends itself to many creative possibilities.
www.bioblo.com 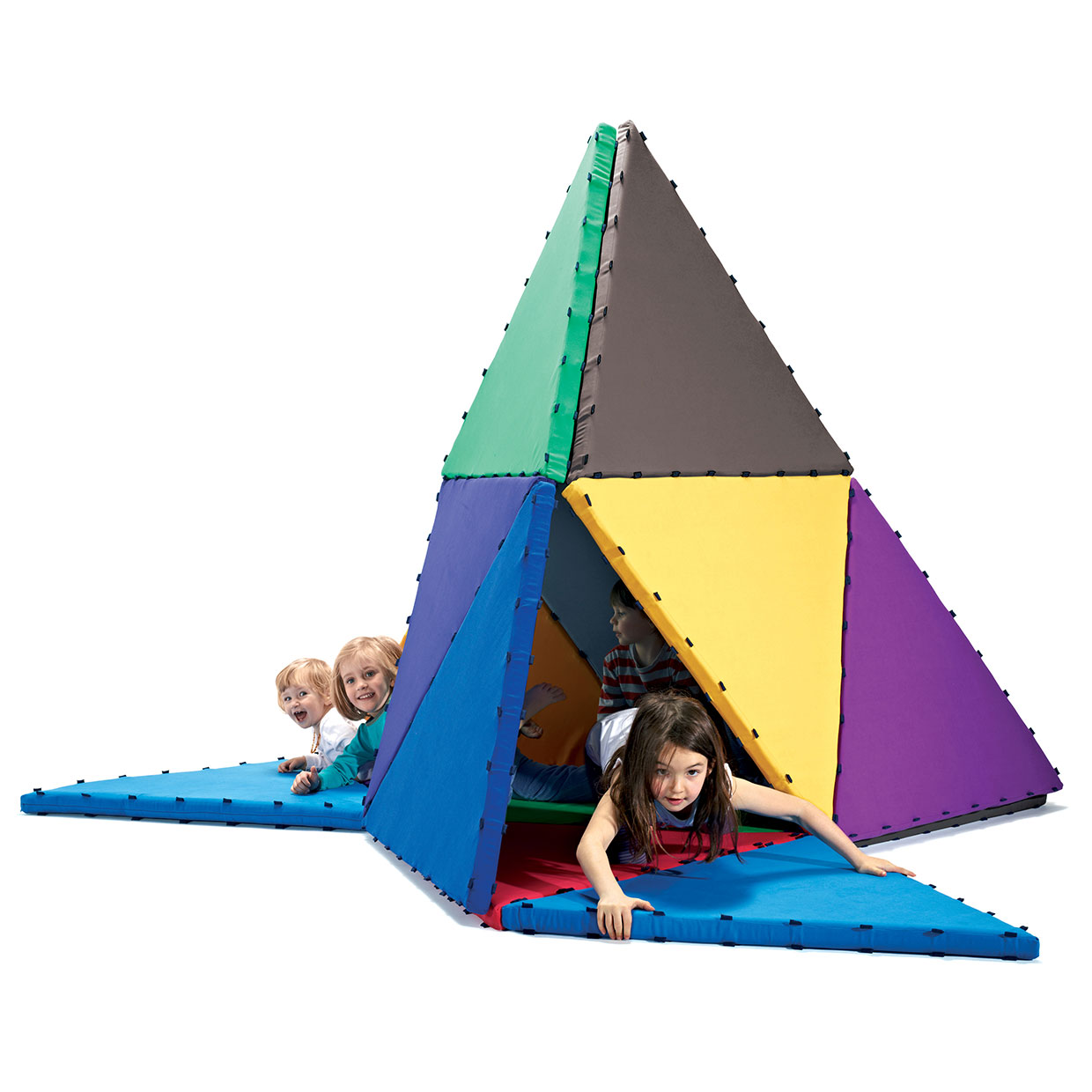 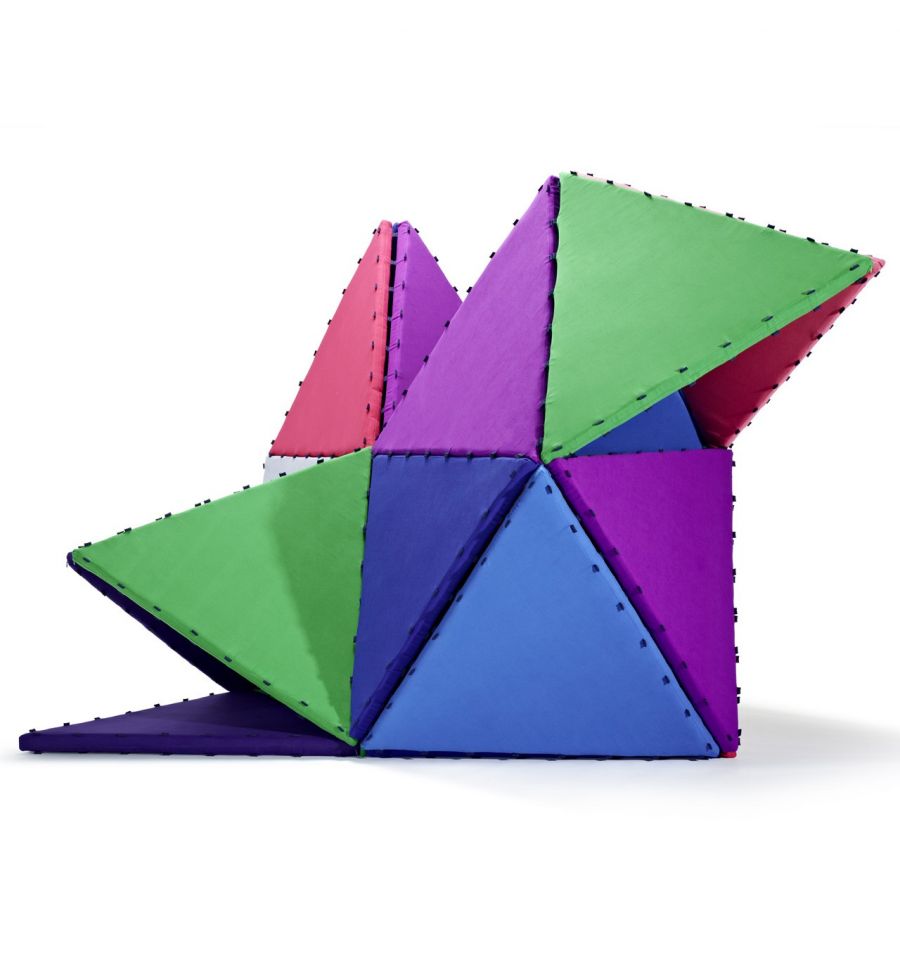 Tukluks are shapes of various sizing that are held together via magnets, giving children room to develop ideas and create even the most obscure and intricate air castle, cave or rockets. They are made from premium material, making them durable and long lasting.
www.tukluk.eu

And lastly, a special and admirable fact: Sustainability, creativity and pure craftsmanship are still the heart and sole of many Austrian design companies today. 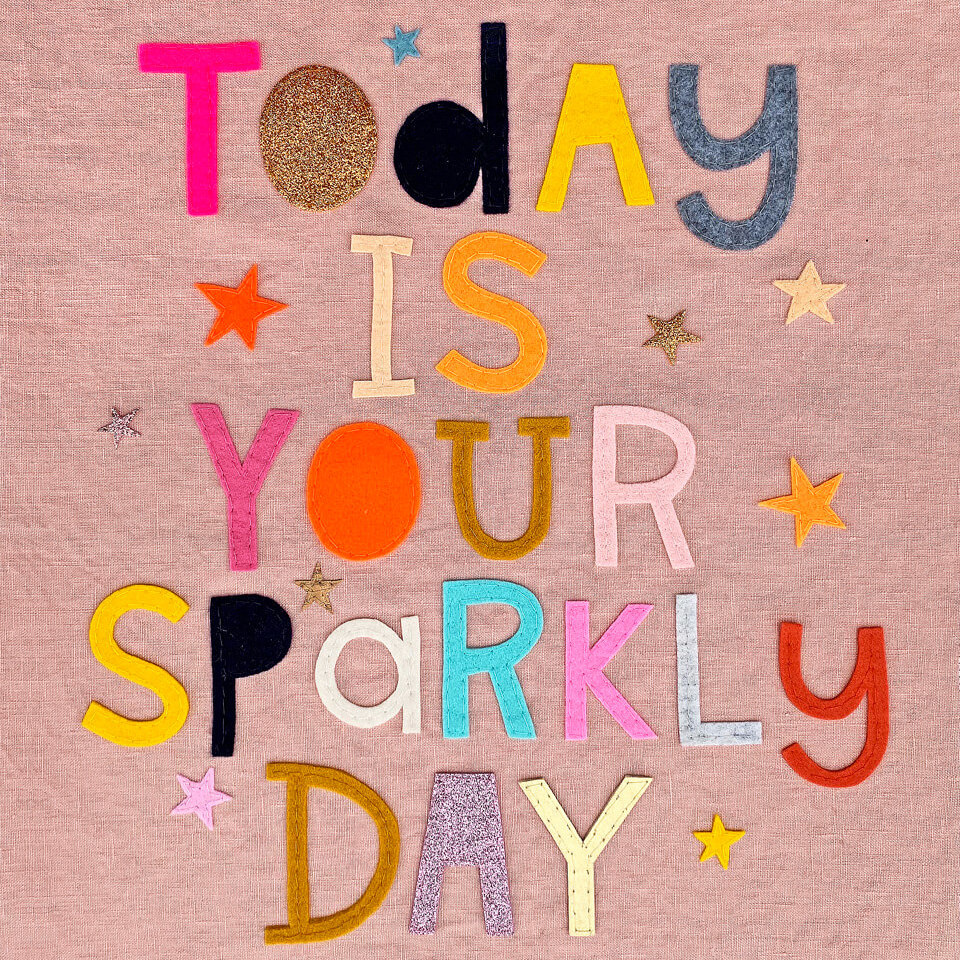 Working with a children’s interior designer 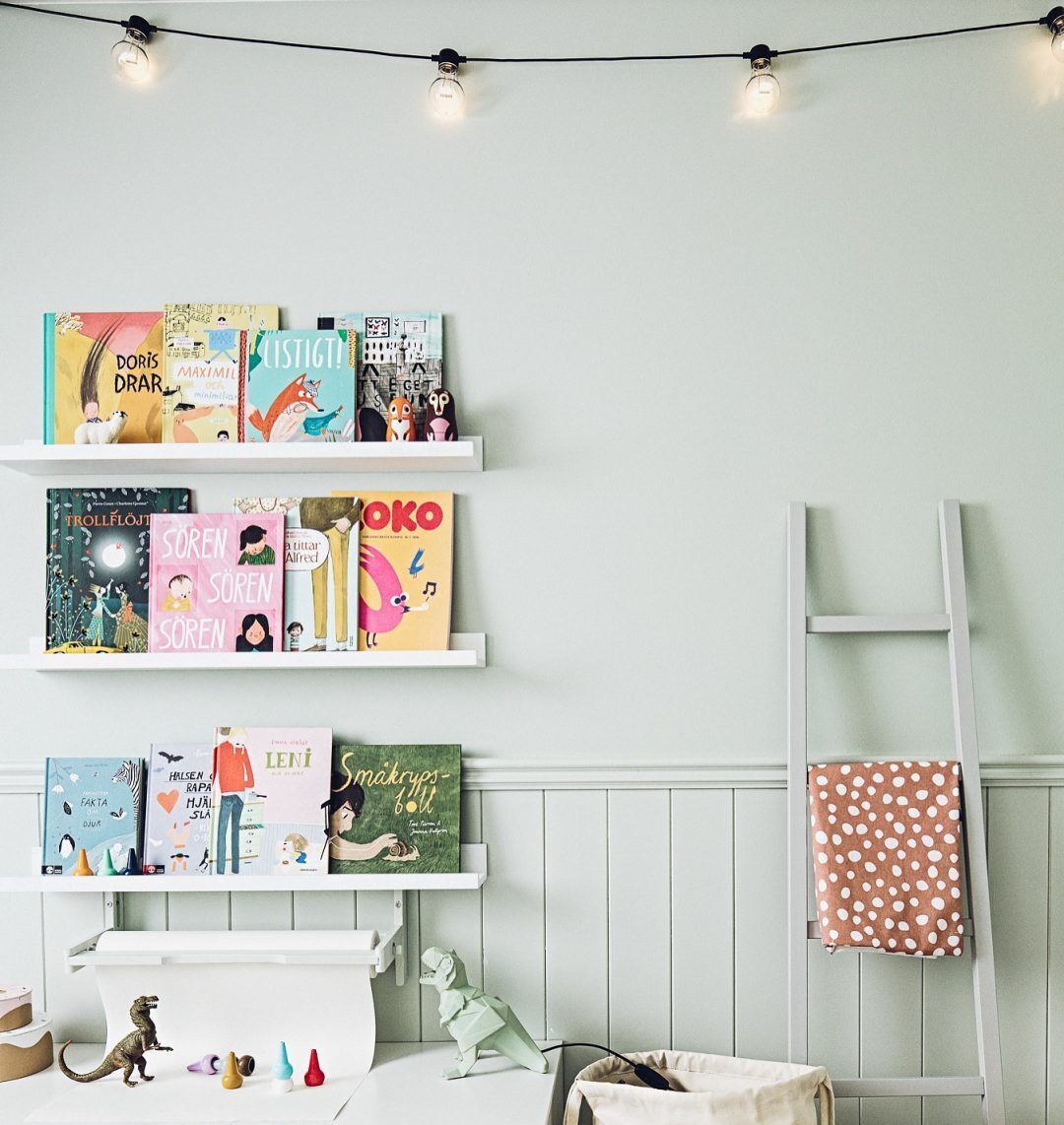