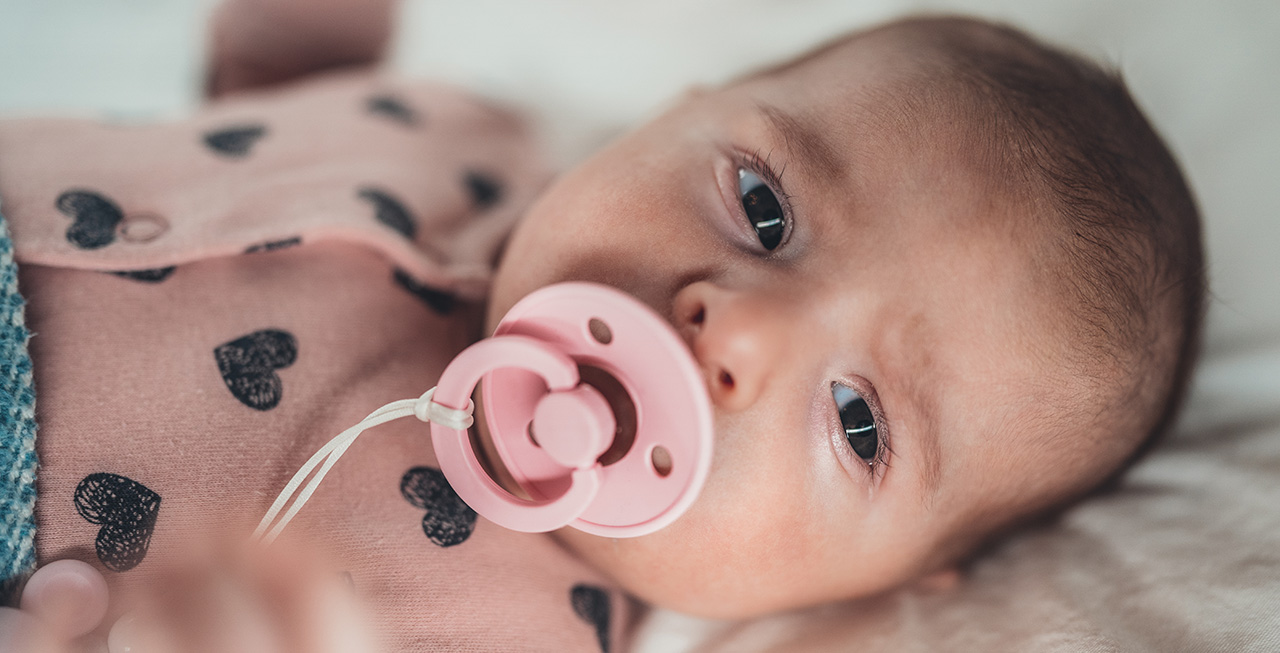 Dummy – Yes or No? Here is what a dentist says

Dummies are an important soother for babies. Wearing them for too long, however, can lead to malocclusions. We asked a dentist what you should be aware of, how long you can use a dummy and what the difference is between an active and a passive dummy.

Ms Westermann, why is a pacifier important for babies?

Andrea Westermann: There are different phases in which a dummy could be important for a baby. There are babies who are born too early and therefore don’t have a proper sucking reflex. A dummy helps them train this vital reflex, so that they can also drink from the breast. There is also the natural sucking reflex, although experts currently disagree on how long this lasts in children. It is assumed that 50 percent of children up to the age of three have this reflex. That’s why they say that before they suck their thumb or anything else – children can really suck on anything – they should use a dummy and preferably the right one.

What do you do if the children refuse the dummy?

There are children who don’t use a dummy, they prefer to drink at the breast. This is even more physiological. If they don’t like sucking on anything else, the breast is the best pacifier.

Yes, of course it’s hard for the mothers. But from the point of view of jaw development, the breast would be the best. If you don’t want that, you should choose a dummy that has certain characteristics so that the risk of malformation is as low as possible.

It should be a dummy with a small tip that can be pressed flat so that there is enough space in the mouth and the tongue can press against the palate without any problems. It should be thin and short, that’s crucial. And you should always stick to the smallest size for babies.Thin and short should be the dummy for babies.

Is the material also important?

When is the earliest possible time to do without a dummy or to reduce dummy use?

Children are born with a sucking-swallowing pattern. At about seven months, when babies start to show interest in solid food, this changes to a chewing-swallowing pattern. This is also the moment when most children discontinue the sucking reflex and actually no longer need a dummy. Everything that comes afterwards, after a year or so, is trained sucking. Many children simply put the pacifier aside as soon as the sucking reflex changes to a chewing pattern. In any case the dummy is gone after the first year of life. After that, you should try to get rid of it at the latest. Because between the first and second year of life, children develop a bond with objects. Before that is a good time to get rid of it, because they don’t miss the dummy yet. After three days max, it is forgotten.

Anything can be used to suck on… | Photo: Gettyimages

But many children have the dummy until they are three years old and even then they have trouble weaning themselves off it.

The problem is that many parents think that the size of the dummy has to be adapted to the age of the child. That’s what it says on the package. But most dummies are huge. You don’t even have to suck on them, you put them in your mouth like a cork. You can train children to do that if you put the dummy in their mouth every time they express discomfort. But if you try to wean them off the dummy at 7-8 months of age, they wouldn’t need it at all. In no case do they need a bigger size. The bigger the dummy, the more passive it sits in the mouth.

Yes, especially those round dummies that are trendy at the moment. But we know from studies that they are very bad in terms of pressure distribution on the palate. These dummies stay in the child’s mouth, no matter what. Many mothers tell me in my seminars that this was the first dummy that the baby didn’t spit out. But that’s not good, because sucking on a dummy has to be trained just like sucking on the breast. It is an interaction of the tongue muscles, the facial muscles, the palate… A dummy should not simply remain passively in the mouth, but be used actively. But that is not possible with such a dummy.

So can you tell which children have worn a dummy by looking at their teeth later?

Yes, many dummy children have an open bite, which means that the rows of teeth are open towards the front. When choosing a dummy, it’s always a question of how much space it takes away from the tongue. If I put a cork in my mouth as an adult, I can feel how much space it takes up. When I learn to breathe, swallow and speak with it… you can imagine that it’s not good.A dummy is not always the right sedative.

So it’s not only harmful for the teeth because of possible misalignments, but it’s not good for the whole mouth-palate area?

The children have the dummy passively in their mouths. That means the dummy is not pressed flat. Teeth have a tendency to grow towards each other. But if the children have a foreign body in their mouth, the back teeth will grow towards each other, but there will be a gap in the incisors. In addition, the wrong pressure is exerted on the roof of the mouth, so that the upper jaw becomes quite narrow. In too many cases, this cannot be corrected. This is something for the orthodontist later on.

So you would say dummy wearers are later patients at the orthodontist?

In many cases it boils down to that. Of course, some malocclusions are also genetically determined. Not everything can be prevented. 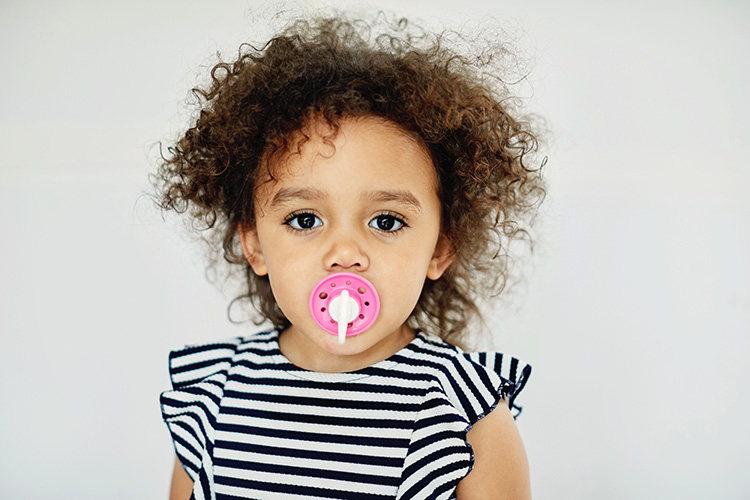 Too late? The later you start weaning the dummy, the more difficult it becomes | Photo: Gettyimages

In fact, it is unfortunately the case that some learn to speak with this foreign object in their mouth. This pattern becomes entrenched. The children then often have a lateral speech defect, for example, a lateral lisp or cannot correctly articulate sh sounds or sounds that are formed in the front of the mouth. A speech therapist recently explained to me that it can take up to two years until such speech peculiarities have been trained away again.

As parents, however, you often quickly put the dummy in the child’s mouth, also to keep the little ones quiet. Is that wrong?

At the moment there is a lot of talk about considering your babies needs when parenting. You simply have to accept that babies have needs that we parents should fulfil. A dummy is not there to meet those needs. The dummy should really only be used for sucking. It is easy to observe that children really actively suck on the dummy, especially before falling asleep. In all other cases, they do not need the dummy. You often see children in prams or buggies driving past you with the dummy in their mouths. That means it just passively has a foreign object in its mouth.

So that means parents are generally too quick to have the dummy at hand?

It’s a question of education. I do a lot of parenting courses and if I explain there that children have needs that I deliberately suppress by giving them a dummy, then the parents understand that and are more careful with it in the future. Before I offer my baby a dummy, I should always think: What else could it have? If you have an “active” dummy, there is no danger of misinterpretation, because if the baby is hungry or thirsty, the dummy will be spit out. If the children have a different need, then it doesn’t stay in.

So you distinguish between active and passive dummies?

That’s right. I have to suck on an active dummy, otherwise it just falls out of my mouth, the passive dummy stays in my mouth, no matter what.

What happens if the dummy is used for too long or very long? You already said that it can have negative effects on the natural development of the jaw and on the position of the teeth. Are there any other effects?

Unfortunately, long wearing also encourages children to breathe through the mouth. But we know that they get less oxygen than when they breathe through their nose. In addition, with normal nasal breathing, there are fewer infections because a lot of germs and viruses are filtered out in the nasal mucous membranes – not in the mouth. Children with an open bite can also be conspicuous for frequent infections. That is why speech therapists always try to retrain this mouth breathing into normal nasal breathing first. The open bite can sometimes even regress. What does not regress, however, is the too small jaw. This can also be corrected later, but only through treatment by an orthodontist.

What advice do you give to parents about how to deal with dummies?

I find it really important that parents are well informed. A lot of things can be corrected later on, but if I invest a little more time at the beginning to find the right dummy, wean it off quickly and/or don’t give it too often, then in the best case I will have to expend less energy later on. Especially the speech therapy should not be underestimated. I notice that many dummy children around me have problems being understood, are also teased because they have small speech impediments and can perhaps even become aggressive because of the whole situation. Then everything comes together. This is also an issue at school: I can’t pronounce something, so I hear it wrong. This can cause problems with reading and writing. It’s all connected. If you don’t recognise this early enough and work on it, it can result in learning delays in the worst case.

But what do parents do if the dummy weaning doesn’t work out?

I can see that, once parents are aware of the damage and long-term consequences of wearing a dummy for a long time and for the wrong reasons, then they are consistent and usually the dummy is weaned off within a very short time. I also ask many parents in my seminars: Do you really want your child to have to go to speech therapy for one or two years later – not to mention the orthodontist? Many simply don’t know how dramatic the effects can be. But if you make the connections clear to them, it makes sense to most of them and then the weaning of the dummy goes very quickly.

Personal details:
Andrea Westermann is a dentist and regularly holds seminars for parents infomring about the correct way to use a dummy. She lives in Switzerland with her family. 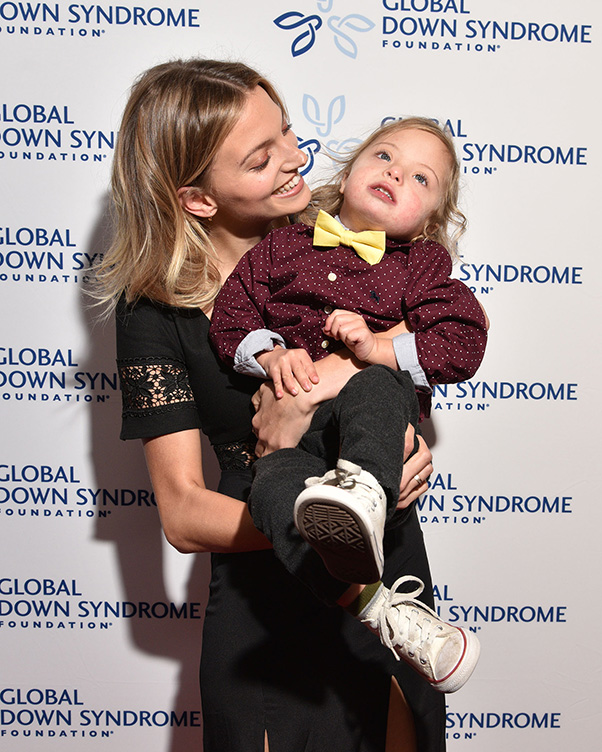 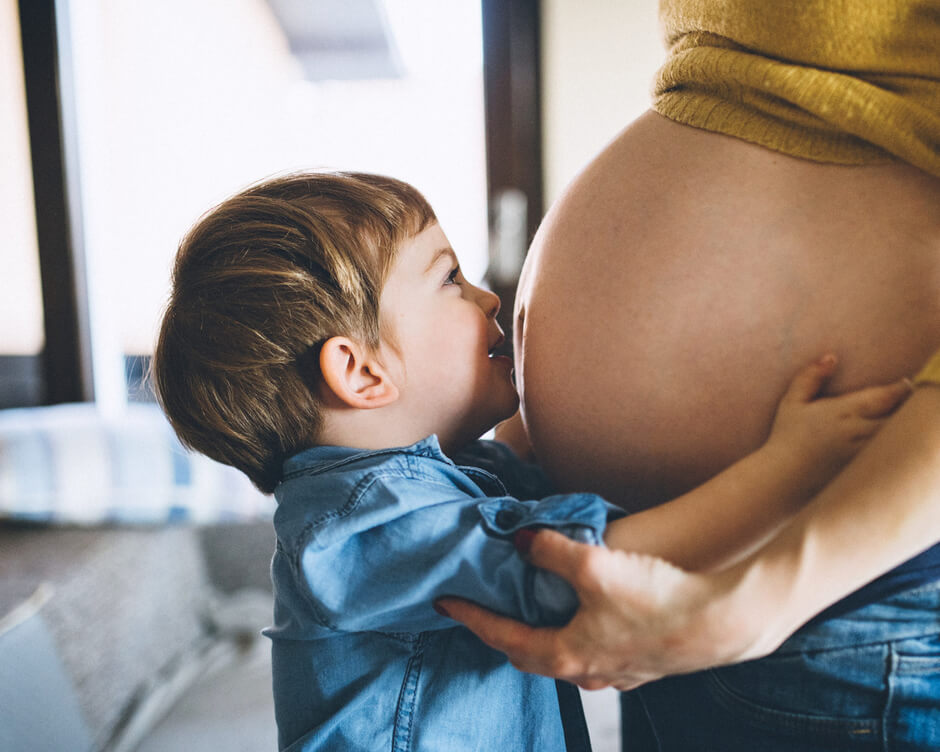 How To Know You’re Ready For a Second Baby 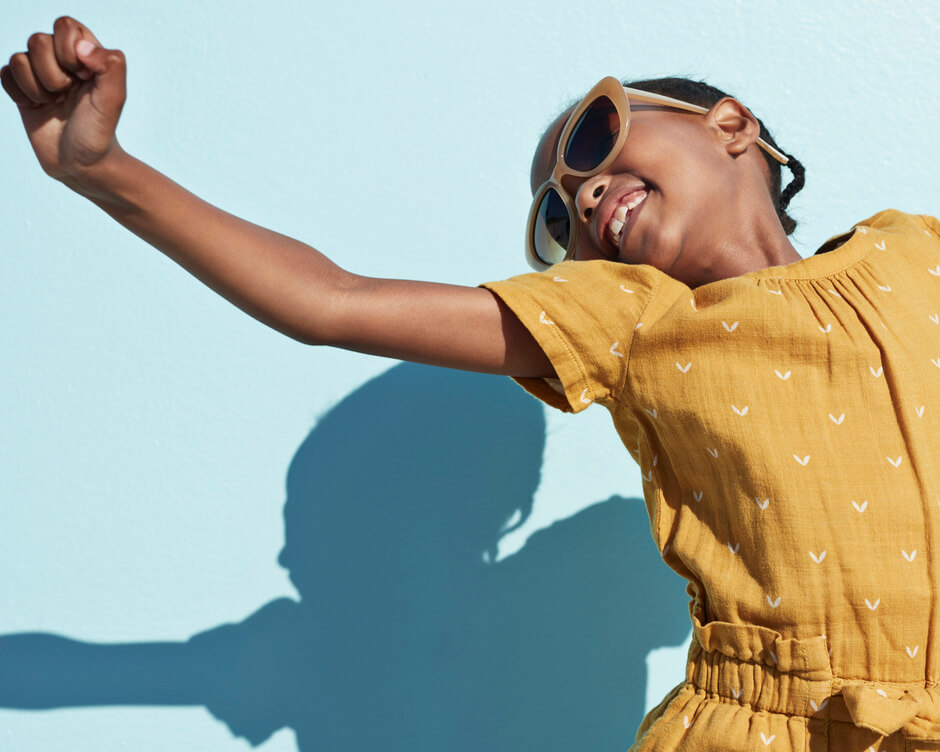