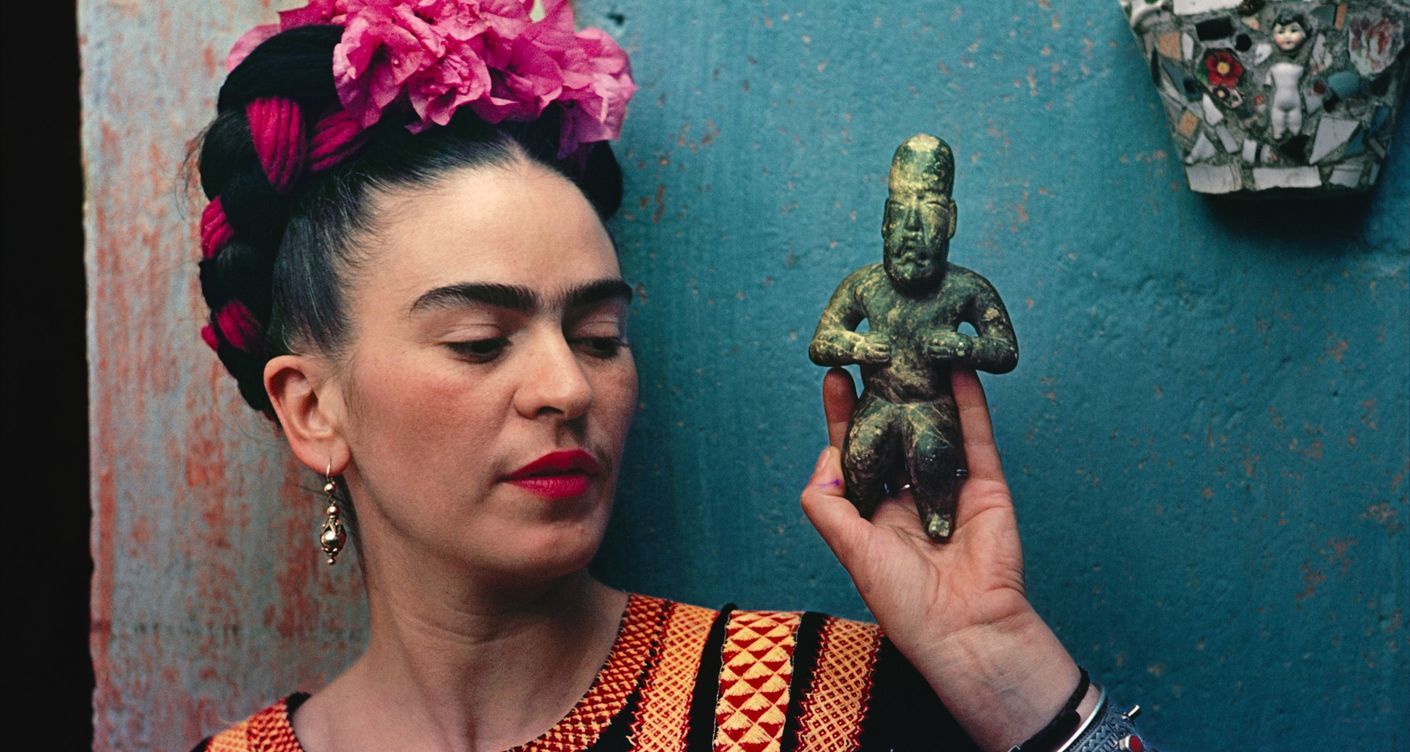 Frida Kahlo: Making Her Self Up at the V&A

This exhibition presents an extraordinary collection of personal artifacts and clothing belonging to the iconic Mexican artist Frida Kahlo. The Frida Kahlo exhibition at London's V&A is a must-do for the whole family.

Locked away for 50 years after her death, this collection has never before been exhibited outside Mexico. Frida Kahlo’s intimate belongings went on display at the V&A last Saturday.

More than 200 items that include the artist’s makeup, clothes, jewellery and a defiantly red-leather-booted prosthetic leg which were all sealed in her house for more than 50 years.

Experience a fresh perspective on Frida Kahlo’s compelling life story. The show will explore how the artist empowered herself through her art, clothes and style after a difficult early life. Aged 18, she was involved in a serious bus crash that left her in pain and incapacitated for long periods. During this time she found her passion: painting.

Here you can show your children a real hero. A person that still kept going on with her life after her accident which made life very difficult. She has influenced others to follow their love of art. Frida expressed herself freely and did not really care much for what others thought of her, except maybe Diego Rivera. She wore traditional skirts while others were chasing European ideals of beauty. Some of her paintings show the raw and genuine depictions of female experiences such as abortion and maternity. She addressed these unabashedly, letting the world know that women’s issues are universal and not taboo. 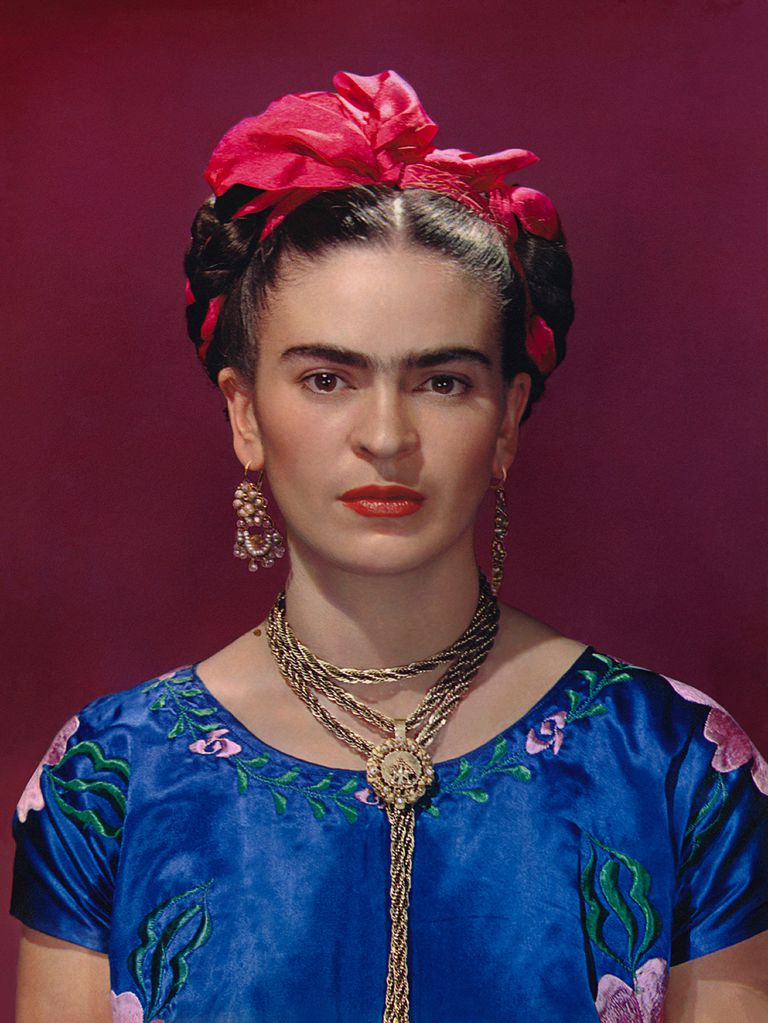 The V&A exhibition will include 22 of the colourful and often paint-splashed Tehuana garments she wore. There will also be one of her ebony eyebrow pencils that she used to emphasise her monobrow; and her favourite lipstick: Everything’s Rosy by Revlon.
After Frida Kahlo died in 1954, her possessions were kept under lock and key by her muralist husband, Diego Rivera, in their ‘Blue House’ in Mexico.

This exhibition has brought together dress historians, art historians, jewellery and photography curators to show how Kahlo controlled and constructed her identity, her singular strength in the face of illness and adversity and the artistry with which she presented herself to the world.

Claire Wilcox, Senior Curator of Fashion at the V&A

The show will be an expanded version of one staged at the Frida Kahlo Museum in 2012 and will include her paintings as well as photographs of Kahlo and Rivera and their wide circle of friends. The London show will include plaster corsets she had to wear to support her back and which she individualised by decorating them with paintings.

See all the items and more at the V&A’s Frida Kahlo: Making Herself Up
16 June- 14 November

The V&A Shop will sell authentic crafts from Mexico.

For more things to do in London visit our London Guide for families. 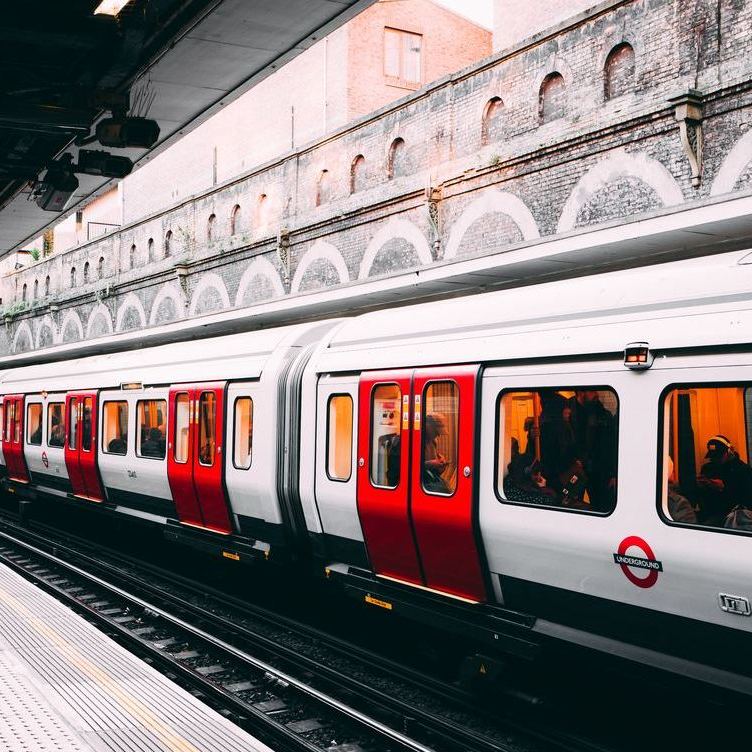 10 local things you should do in London with the family 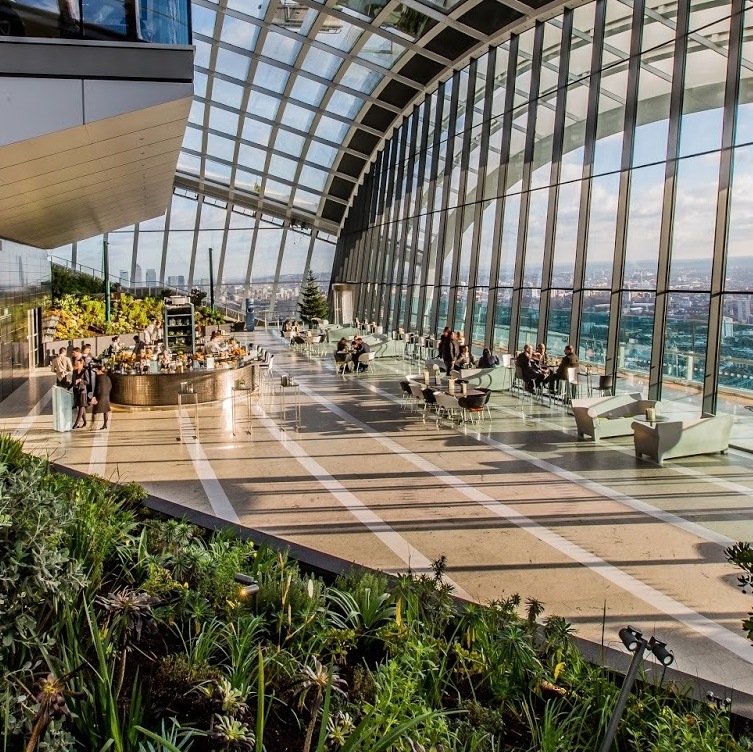 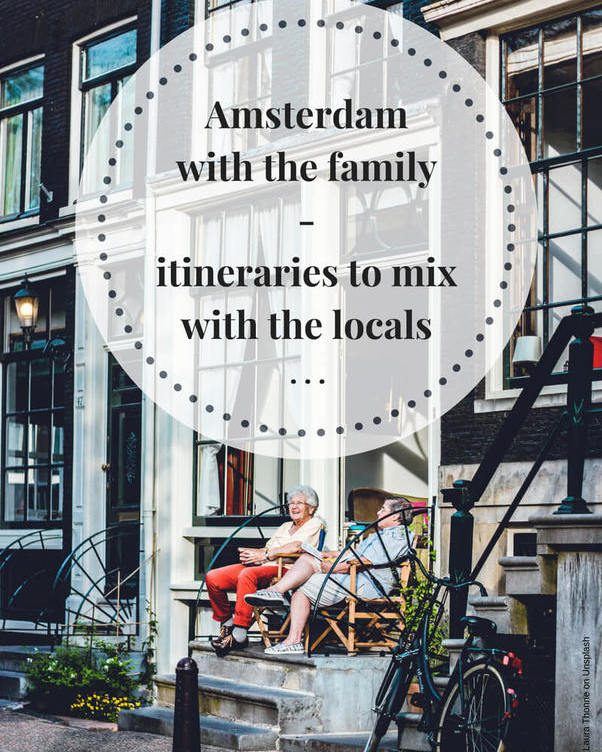