Motherhood: Twins Twice and life as a family abroad

You probably think that five kids is already more than plenty. Add twins to the mix and it does not seem so crazy anymore.

Five kids in less than four years including two sets of twins and a move across the world. Here is Maike’s story to confirm that mums do have super powers…

Maike was born near Hamburg, Germany and has a twin brother as well as an older brother. At the age of six her family moved to Paris, France where she went to a German school.

She came back to Germany for a few years and then moved on to Luxemburg where she finished her A-levels at the European School. She did her studies in Germany and met her French husband. They married and had five children in less than four years.

In 2012 the whole family, seven people, moved to Moscow, Russia. In 2016 the next move brought them to Seoul, South Korea.

And it surely takes some extra super powers to manage a house full of kids and a life in a different country. Lets’ find out:

Luna: Maike, you have 5 children. Did you always want a big family?
Maike: Yes!! I always wanted to have 3 or 4 children, I couldn’t think of myself not being a mother!!

Twins run in your family. Did you expect to have twins as well?
Yes! But I thought I would get one first to practice…

And can we be so blunt and ask – after the first set of twins you had another baby rather quickly and another set of twins. All in less than 4 years. How did you feel during these years?
Yes, I had the first twins in 1997. Then in 2000 a single boy and 2001 twins again.
To be honest, I felt like being pregnant or breastfeeding the whole time! But I think as twins run in the family, I am really made for having them!
I can remember this period in my life as very intense in every way. All the children were very little and it was very physical: hugging, bathing, feeding, carrying. And a lot of work (laundry!!, cleaning the house, collecting the toys and legos …).
It was quite exhausting and I didn’t have time for me at all. But it was a wonderful time too, creating bonds with the children you can’t later in your life!
I loved it and my wonderful children. There is nothing like having their little arms around my neck and their wet kisses.

What does it do to your body? Physically? Especially once you had the last set of kids and already three young children at home.
As twins run in the family, I seem to be made for this! Once they were born, my body got back to normal size in no time (I’m lucky, I know!). I was around 30 at that time. Now with 50 you can see the skin of my belly is damaged due to the big extension, but it’s ok.
Since these pregnancies, I have a varicose problem, I already got an operation, but it is still not good. This problem runs in the family, too!
And I had chloasma for the last 21 years (dark pigmentation in the face, very very ugly and really an issue for me for many years). It’s getting better now as I had a laser treatment recently, but it is still not gone…

Did you have a lot of help?
When I told my husband that I was pregnant with no. 4+5, he took me in his arms and said that I shouldn’t worry. That we’ll get help! And then we had a fantastic Hungarian Au Pair, Marti. She was much more than an Au Pair and I would have been lost in the first 1,5 years without her! After that we had 1,5 years with an Ukrainian Au Pair and I was ready to manage them alone again.

To us – five children under 4 sounds more than one can handle. Is it a myth? What was the biggest challenge?
The biggest challenge for me was the noise. It was the most exhausting! When everyone wants something at the same time or they were crying/fighting etc…
And of course there was a lot of work: laundry, grocery shopping, cooking, cleaning…. it’s just a lot!

Also, I remember the incredible feeling of being all alone in the house, when my lovely husband took all 5 kids to the supermarket on Saturdays!

How does your middle child, without a twin, feel?
He was always very close to me, maybe because he’s born in February, just like me. He was the coolest baby I have ever met. Always smiling, sleeping, drinking, eating…. just wonderful!
He is basically the reason why we wanted Nr 4…

You are a twin yourself! Please confirm a few twin stereotypes – the special bond or metaphysical sensations?
I have a twin brother, which means that we are fraternal twins. The bond is definitely stronger than with my elder brother, but it’s not as strong as the bond between my twin girls or my identical twin uncles.

You grew up as an international child and moved across the world with your own family as well. Is it in your genes?
Maybe it is in my genes, yes. And as it was always part of my life, I wasn’t scared to leave Germany with my family…. although Russia wasn’t on top of my list.

In 2012 you moved to Moscow – how did you experience this part of your life? Was there something in terms of raising children that you did not expect?
I didn’t expect how stubborn children at 14 can be! We had a really hard time with our daughter. She didn’t want to leave Germany and punished us for 1 year with refusing everything. From not making friends, never being happy… the complete program!

In 2016 you moved to Seoul with 5 family members. What are the two eldest doing today? And how did you experience the separation’?

The separation from our eldest twins was really hard. I stayed in bed for the weekend – crying.

Although this is exactly what I worked for the last 18 years – them being independent.
It is very emotional when you realize that there are only 5 out of 7 left. But it’s ok for me now! It was good for them to leave! They have their own lives studying in Germany (of course NOT in the same city!) and they manage their lives and studies. I am very proud of them!

And Seoul? What did you learn about family life in Asia?
Asia is a different cup of tea!
The family life we know from Europe isn’t the same at all! They still have a lot of family traditions (respect of the eldest especially). They normally are small families with a maximum of 2 children. And everything is about education. The children have to work very hard and their most important task is to get good grades!
For us, totally different skills are important: empathy, taking part in family life like helping in the kitchen, baking, cooking, sitting together and talk.
Sometimes I regret the hard time my children have at school with their extra competitive Korean classmates.

Where is ‘home’ for your children?
Strange enough:
My daughter (one of the little twins, 17) says Hamburg, our holiday house in France and Seoul, where we actually live.
My son, 18, says he’s homeless… poor guy!

Where would you like to go next?
I have no idea! For the moment, I like my life in Seoul!
We have one more year for the girls to finish the school and then we’ll be alone, my husband and me. I know it will be hard to see everyone leaving, but I’m looking forward to traveling more! Joining my husband on business trips, visiting my children in their different homes, seeing my wonderful parents and not being dependent of school holidays anymore! 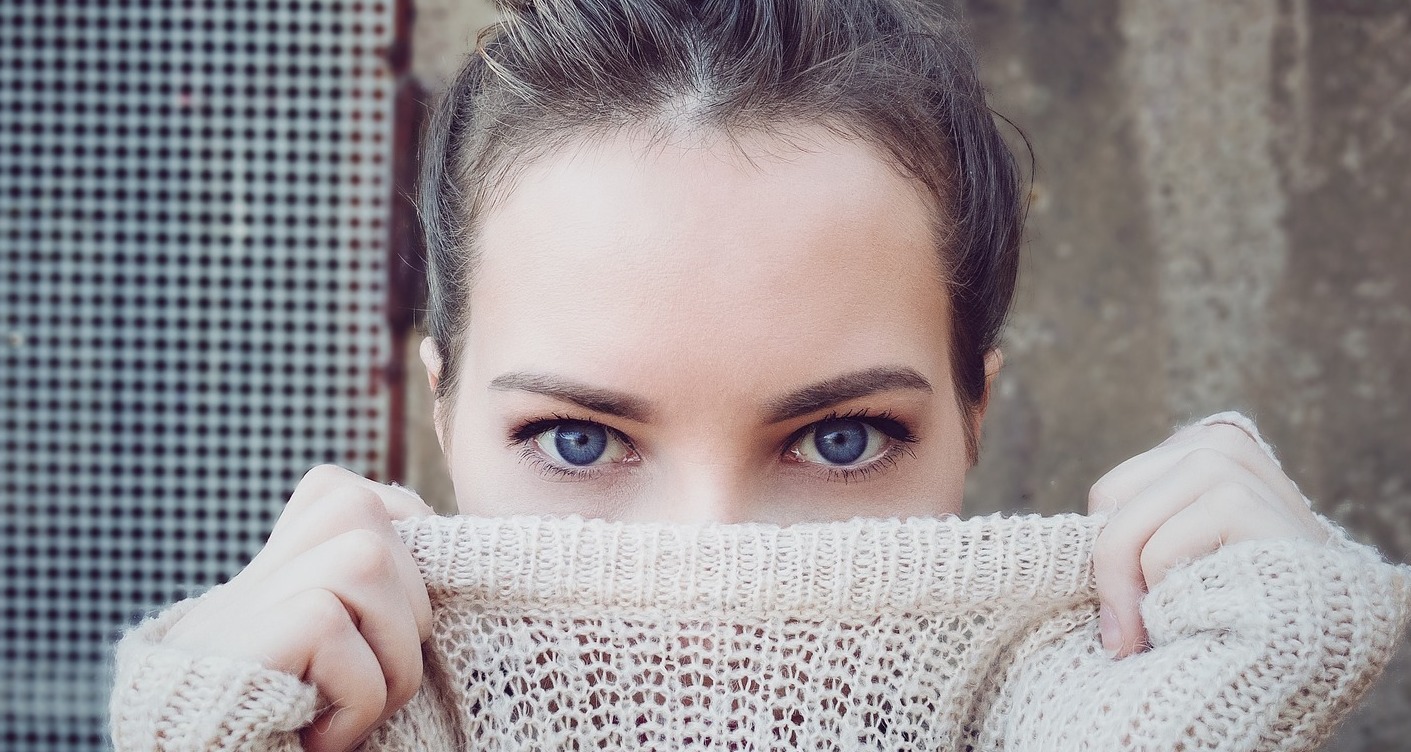