American actor Mark Wahlberg made the transition from teen pop idol to acclaimed actor. And he says: 'If I succeed in business but fail as a father, then I’ve failed.'. He is our dad crush for this week.

Unlike other famous couples in Hollywood Mark and Rhea are living a happy and drama free life. Mark says:

The secret to a happy marriage is always finding time to spend with the family no matter how busy my schedule might be.

His father was of half Swedish and half Irish descent, and his mother’s ancestry has Irish, French-Canadian, English, and also some Scottish blood. Mark is the youngest of nine children and feels very privileged to be able to offer his children the life they have.

And he is the hands-on kind of dad. Joins his boys with their sporting pursuits and you can see him for some ‘daddy-daughter bonding’ with his girls. Important moment for every child to enjoy.

Got to play tourist in #London with my family today!

The family that travels together, stays together. We love this family snapshot from their sightseeing moment in front of the Buckingham Palace here in our capital.

For me, family always comes first; I would do anything to protect them. 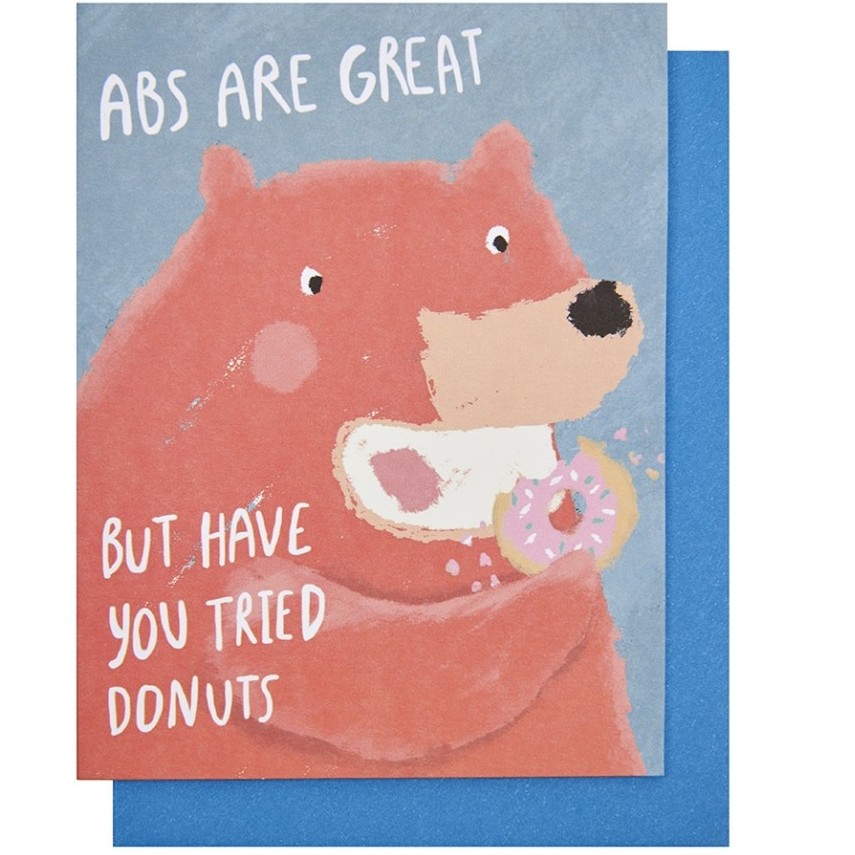 National Doughnut Week to raise funds for The Children’s Trust 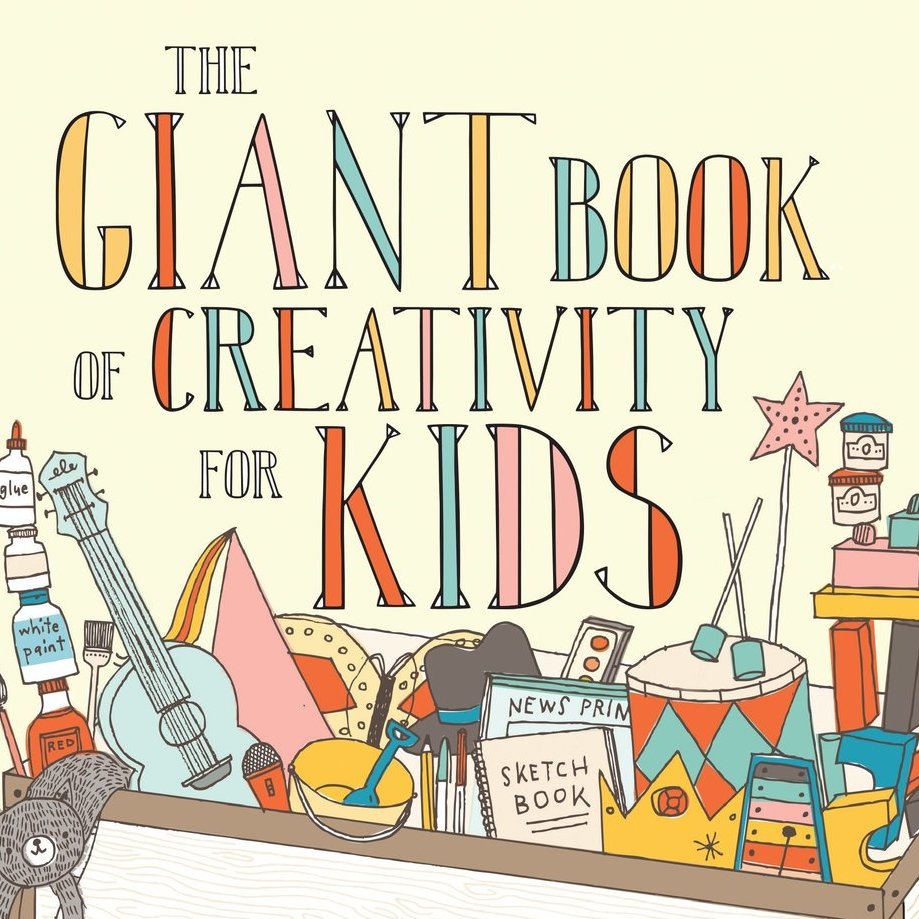 5 creative books for children (and their parents)