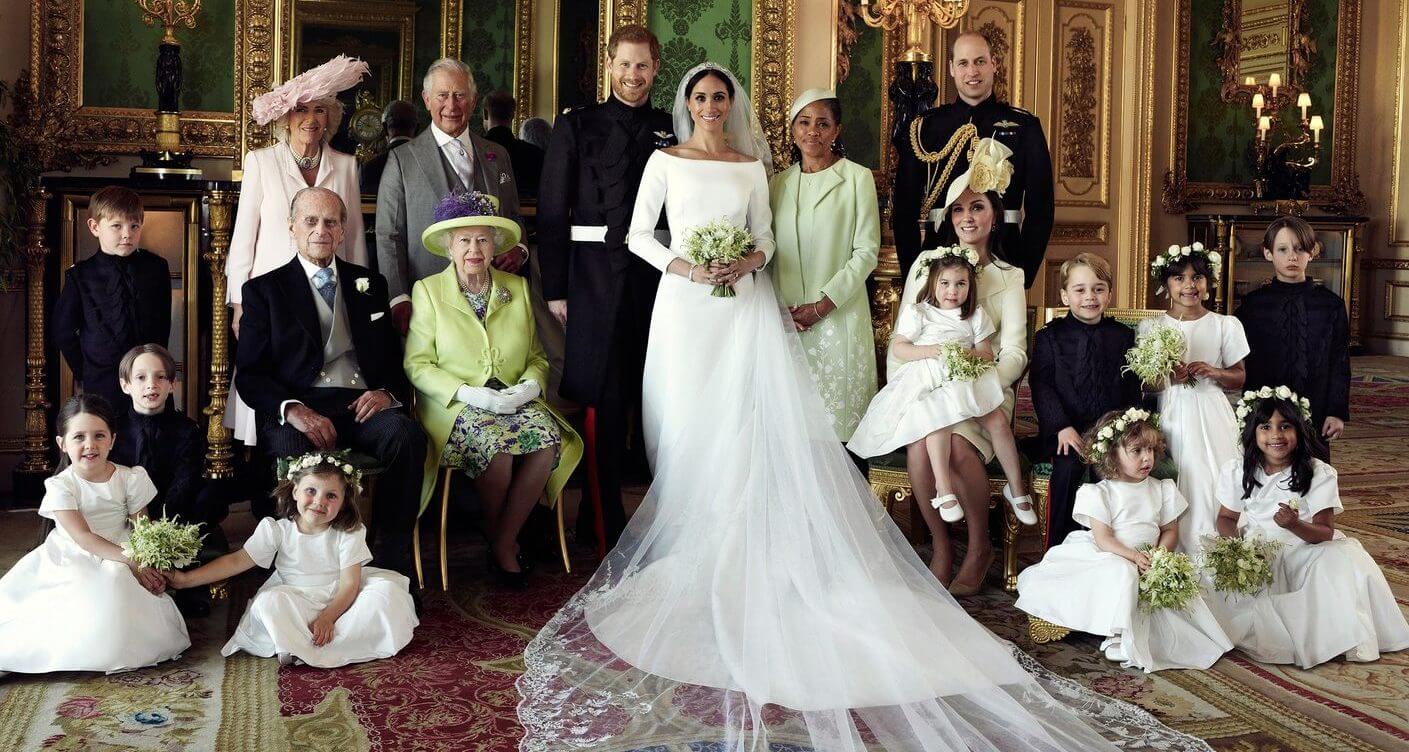 Official Royal Wedding photos and the kids steal the show

After we spent the of Saturday in front of the TV we can now enjoy the first official photos of the newly married Duke and Duchess of Sussex. Released by Kensington Palace.

Taken by Alexi Lubomirski, the photos include one with the couple and their page boys and flower girls who assisted them during Saturday’s ceremony. The photographs were taken on Saturday afternoon at Windsor Castle shortly after the couple returned from their two-mile carriage procession around the town.

The photographs released by Kensington Palace show the couple surrounded by their bridal party. Including the Queen, Prince Philip, Prince Charles, the Duchess of Cornwall, the Duke and Duchess of Cambridge, the bride’s mother, Doria Ragland, and the couple’s bridesmaids and page boys.

One photo shows the happy newlyweds posing only with the pageboys and flower girls. And it is too adorable! 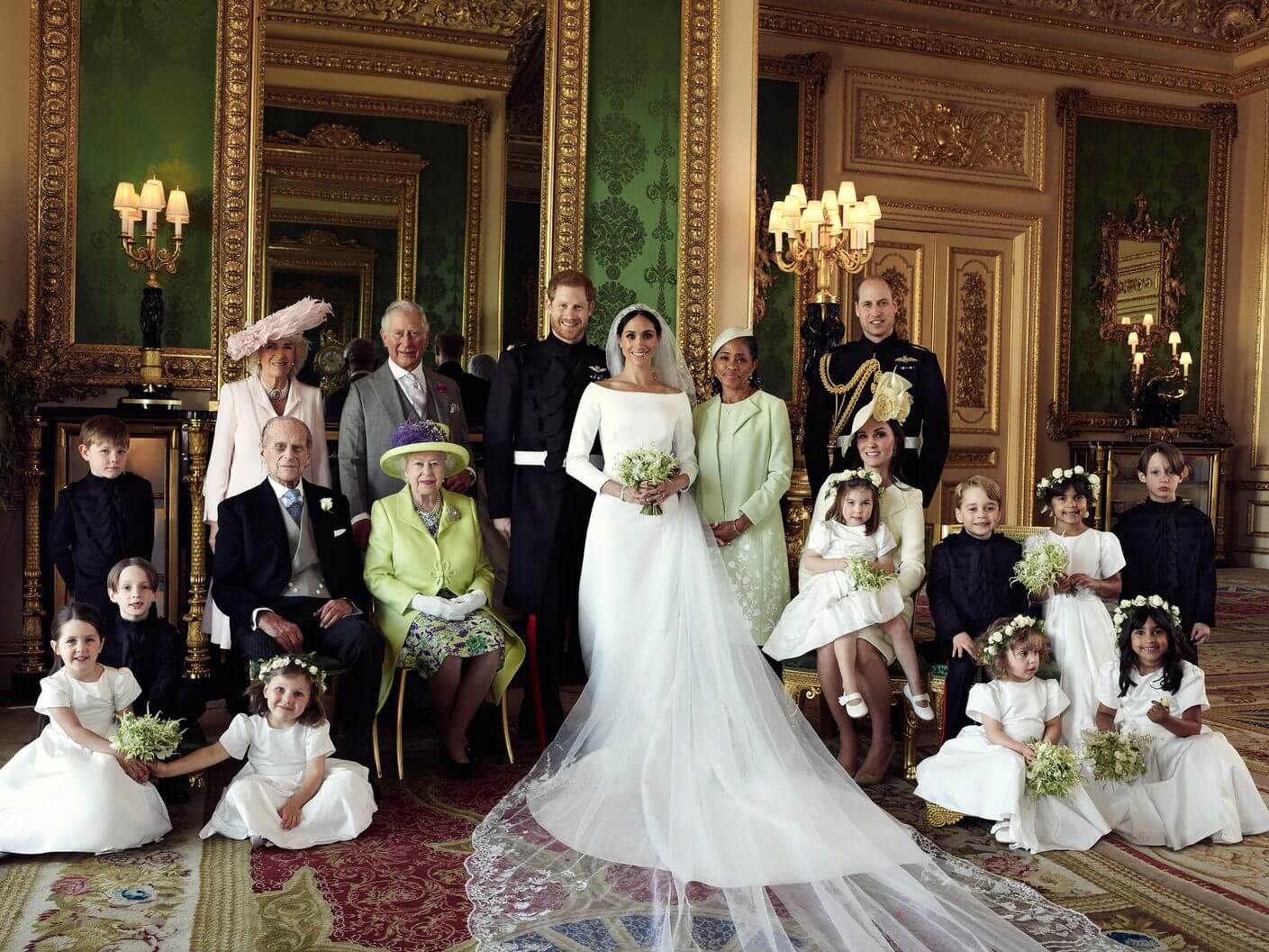 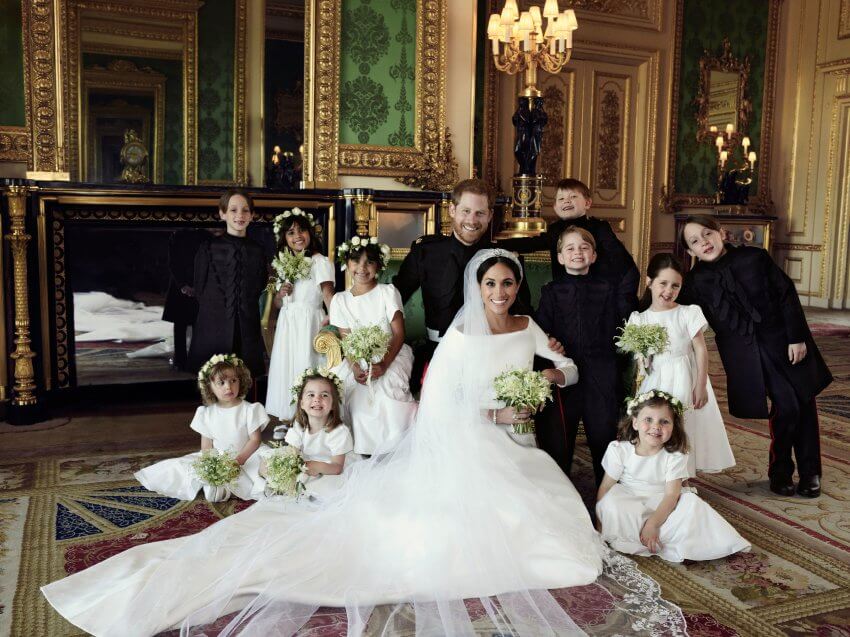 The children including Prince George and Princess Charlotte‘s wore beautiful mini Givenchy outfits at the Royal Wedding. The duchess’ wedding dress was made by Clare Waight Keller for Givenchy Haute Couture. Including a beautiful veil bearing the flora of the 53 Commonwealth nations.

Alexi did an outstanding job and captured a whole bunch of ‘small’ personalities whom are all under seven years old.
Everyone gave a big smile to the camera and we all know that this took, most probably, a little while…

Do you have a wedding coming up soon? We have some royal page boy and flower girl outfit inspiration ready. 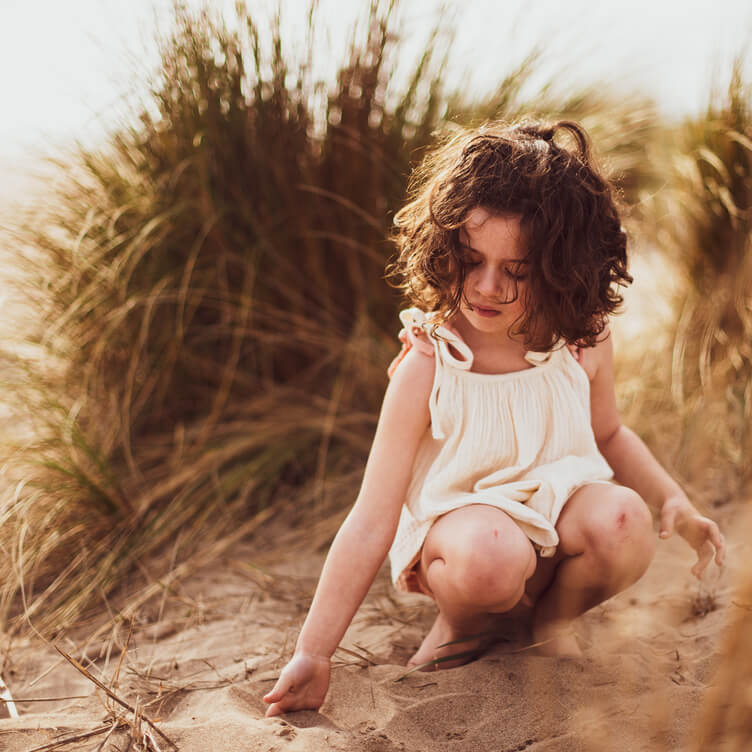 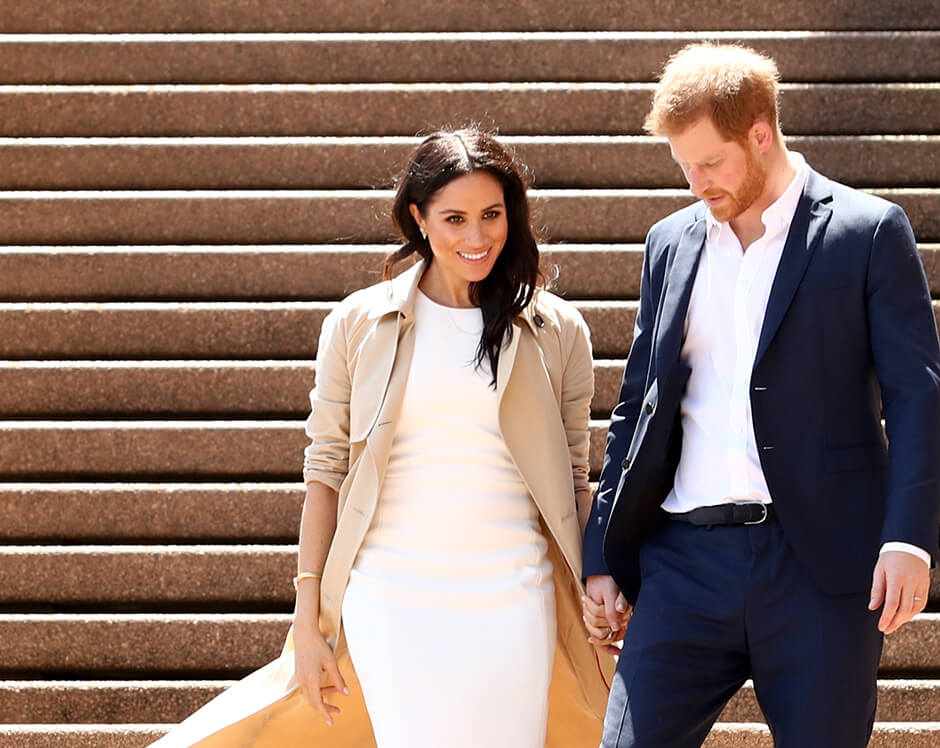 Pregnant: We are looking forward to these celebrity babies in 2019