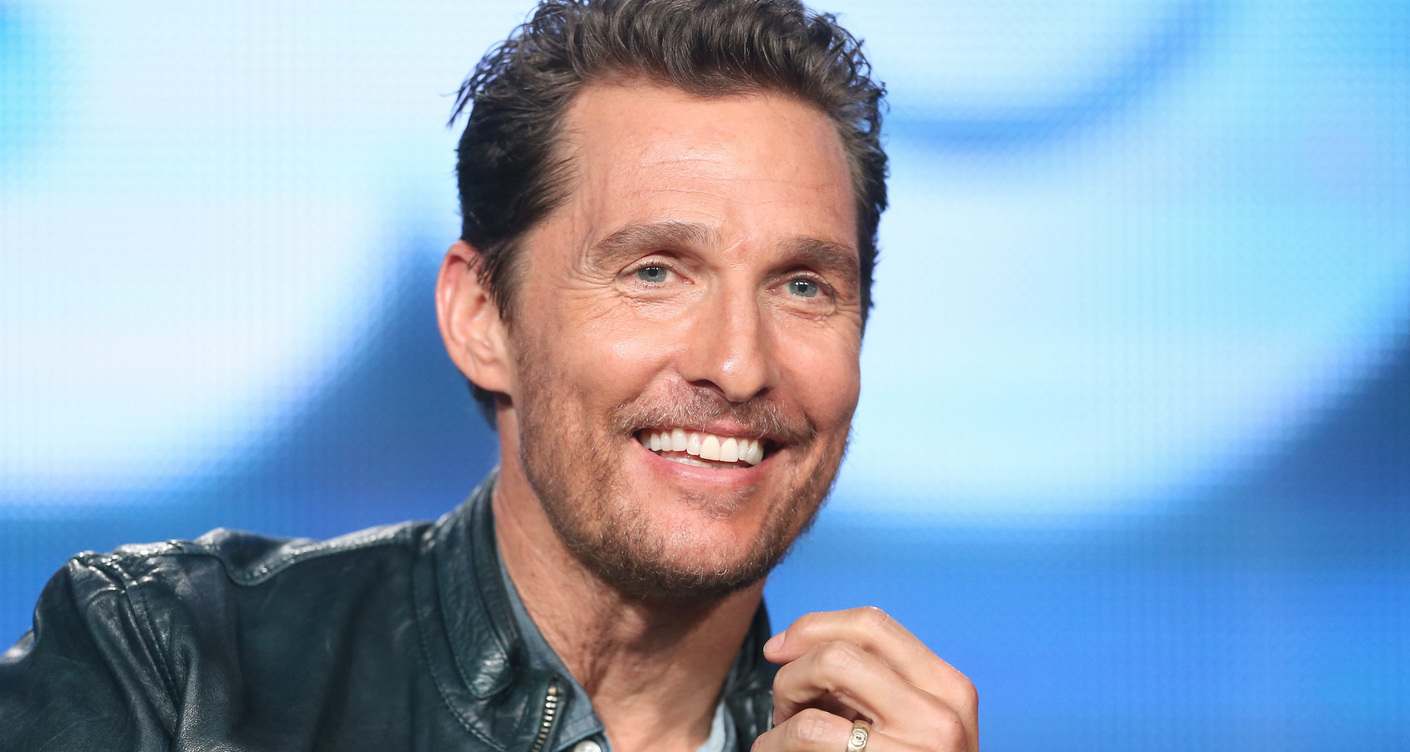 When looking at cool celebrity dads, Matthew Mcconaughey is on top of the list. When the Hollywood darling finally got married, he showed that he is devoted to his wife and children.

And when asked what he is most thankful for, he replied: ‘My life, three healthy children and my wife Camila who doesn’t want to change me.’

Matthew is married to Camila Alves since 2012 and together they have three children. Levi, Vida and Livingston Alves McConaughey.

A post shared by Matthew McConaughey (@matthewmacconaughey) on Jan 5, 2018 at 1:36am PST

The family lives happily in Austin, Texas, and Matthew believes his career wouldn’t be half as successful as it is now without the support of his family.

A good woman gives a man courage and confidence. Man is never more masculine than after the birth of his first child. I don’t mean in a macho way. I mean in terms of giving a man strength.

Just recently he was spotted all-smiles for a day on the course at the Austin Country Club with his adoring family right by his side. The entire family was in town for the tournament with all three of their young children enjoying the sport.

And apparently the family loves crafting all together too. Camila Alves told E! News’ that she and the kids love crafting.

Down to earth, family time whenever possible and so devoted to his wife.

More dad crush? How about Mark Wahlberg or Jason Momoa? 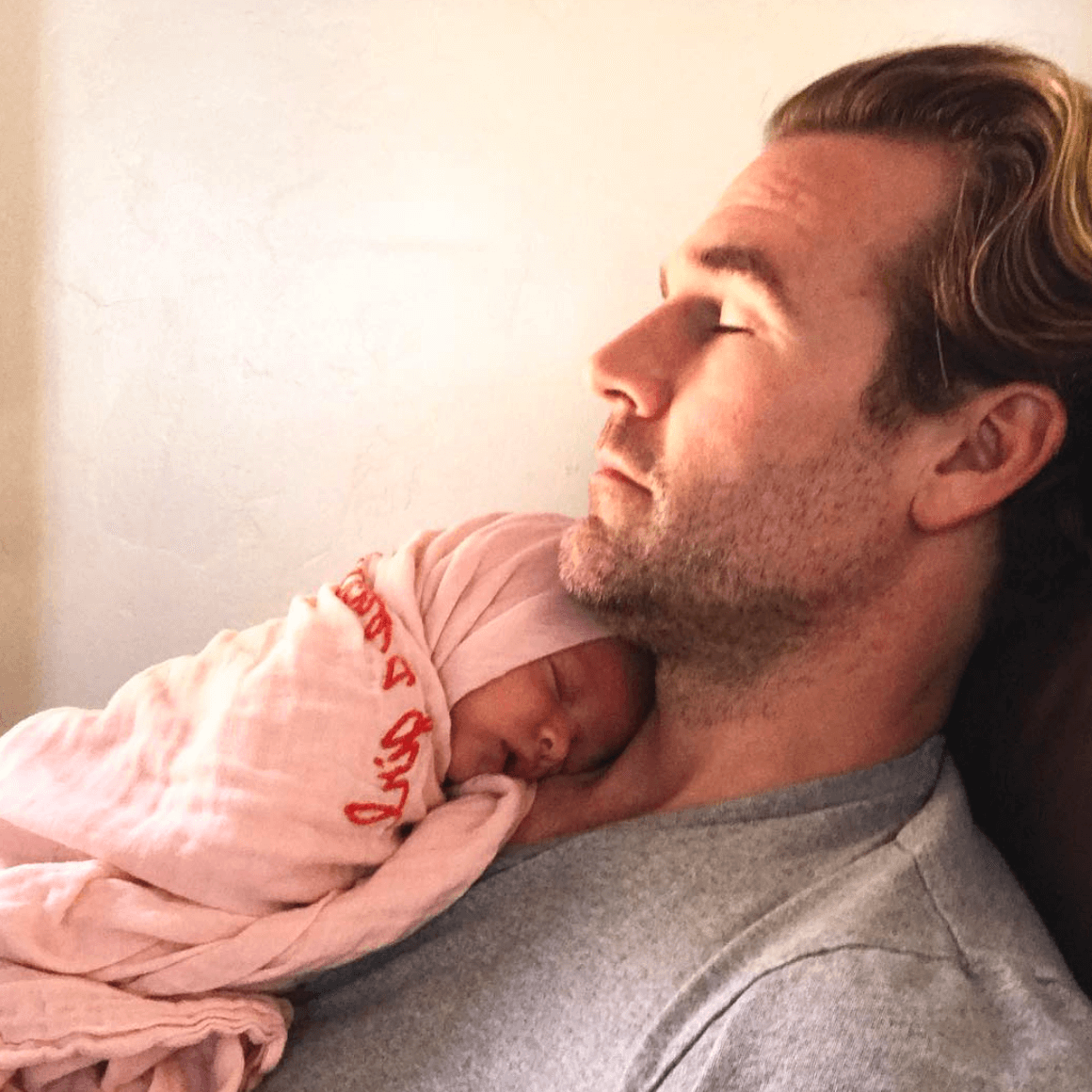 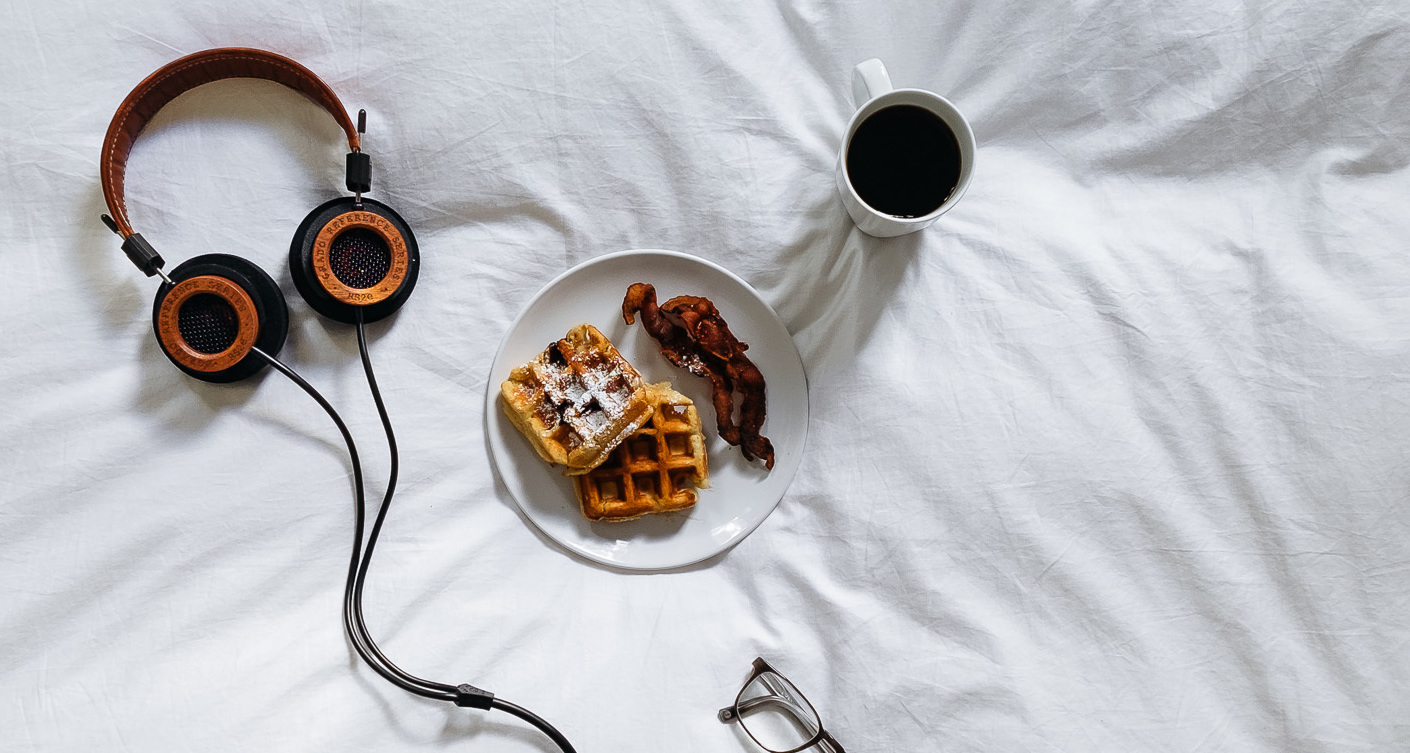