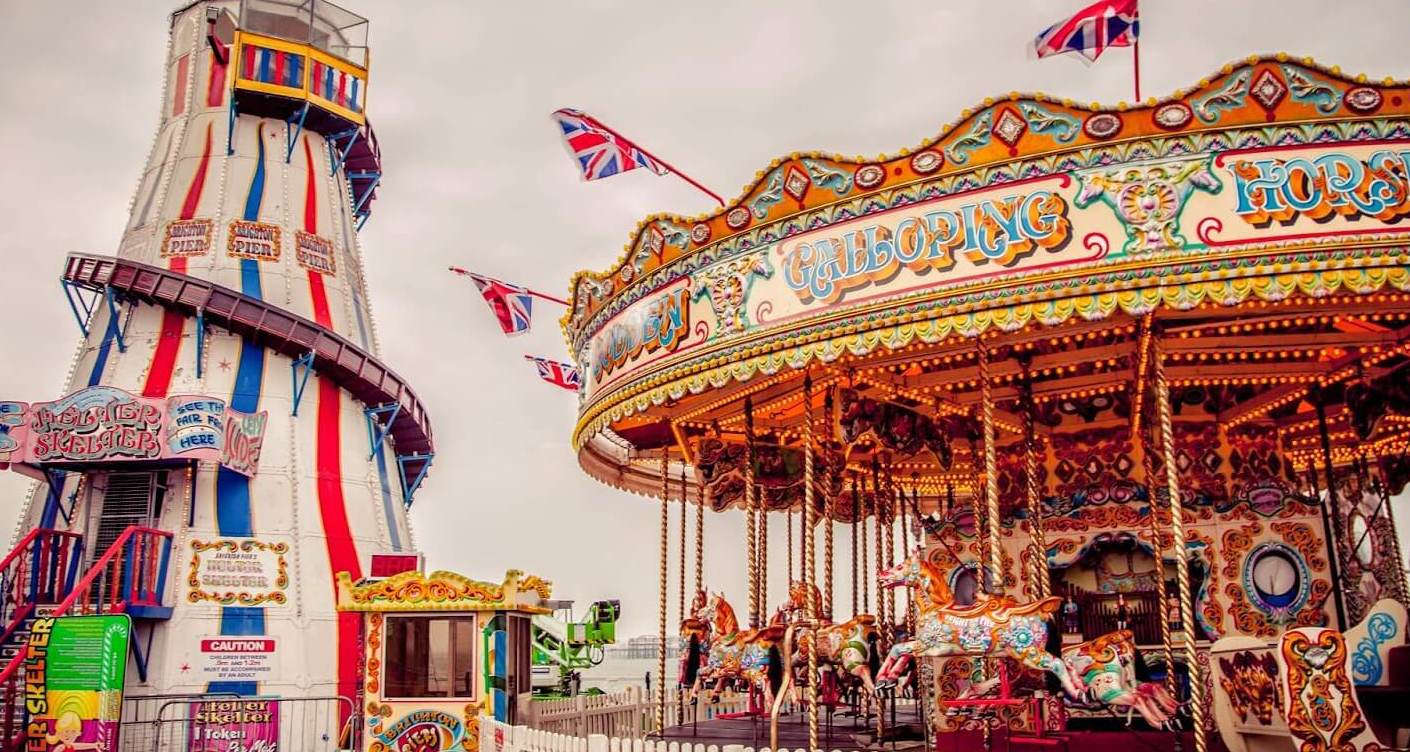 Have you seen the sights? Do you want somewhere a little more quiet? Fresh air? We have something for you. 10 fabulous day trips from London for the whole family. Because there is so much around the big city that is worth exploring.

Something for animal lovers, adventurers and little ones who just love to run about in the great outdoors.

Bonus: All of these destinations are easy to get to by train, so you can forget traffic jams and simply enjoy your day together. 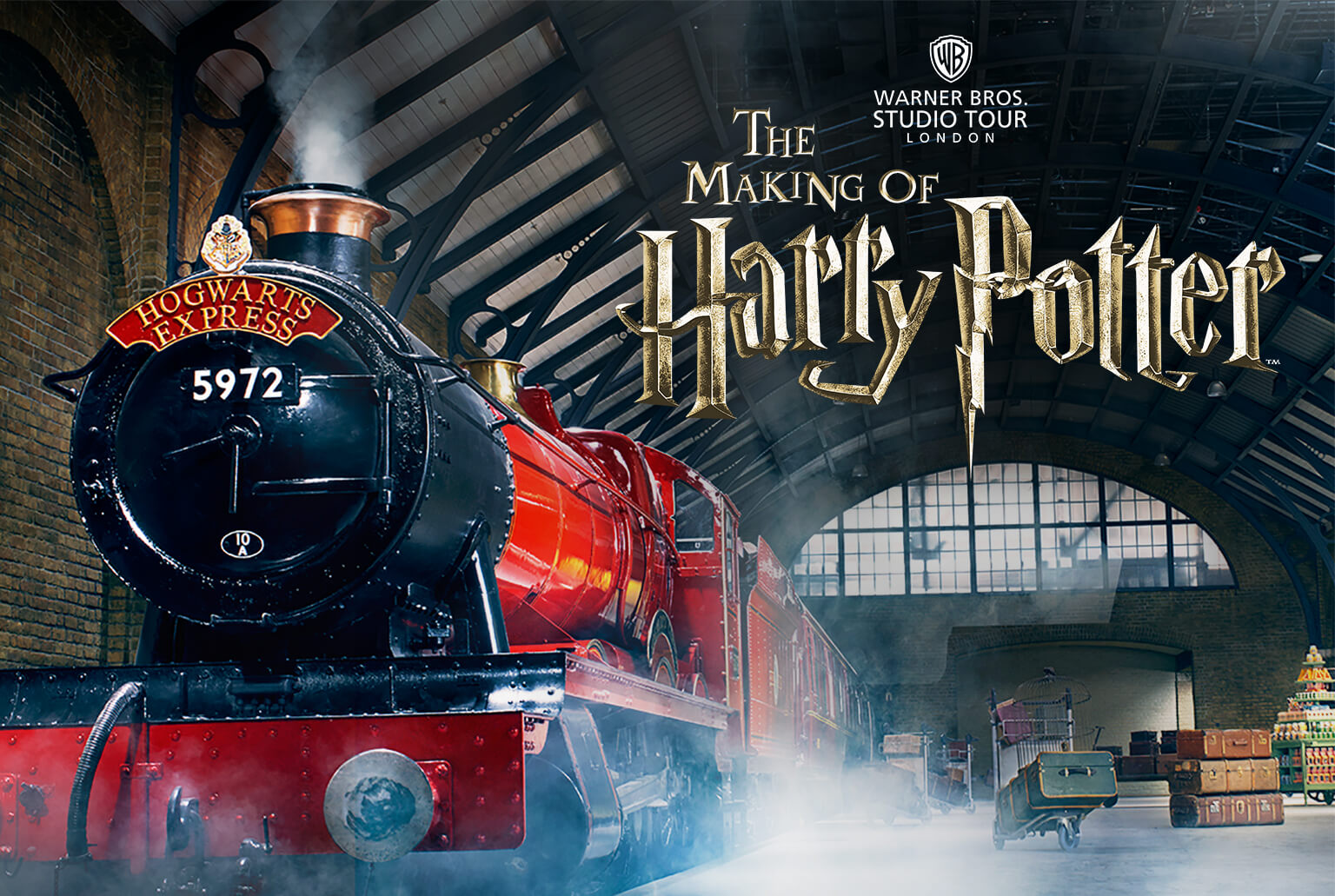 Just north of Watford, the studios where the Harry Potter films were shot have been turned into a fabulous exhibition space, where you can have a self-guided tour.
A huge hangar features all of the sets, the Great Hall, Dumbledore’s office, the Potions classroom, the dark and misty Forbidden Forest and Hogwarts Express are all there. There are always seasonal exhibitions too.
Getting there: Only 15 minutes by train from Euston to Watford Junction from where a 15-minute shuttle bus ride transports visitors to the studios.

Kew Gardens is the jewel in the crown of British public gardens. A 300-acre site with one of the world’s largest Victorian glasshouses featuring a delectable variety of rare and edible plants. Kids can see bananas growing on trees, coffee beans ready to be picked, and coconuts dangling above their heads.
There are different climatic zones in the conservatory, the Badger Sett is where food stores, sleeping chambers and nests are connected by a warren of human-sized tunnels. Not to forget: Climbers and Creepers, the first interactive play zone in the United Kingdom for little botanists.
There’s a little steam train to take you around the grounds too!
Getting there: 45 minutes from Central London on the District Line (one stop before Richmond).

Dover Castle sits high atop the famous White Cliffs of Dover and it is the largest castle in England.
Bring the whole family for a full day of adventure, excitement and discovery across the centuries at Dover Castle. The kids can sit on the royal throne and learn about life in a medieval castle through interactive exhibits and games.
The tunnels are brilliantly presented and the castle itself is wonderfully decorated and you can imagine how it would have looked hundreds of years ago.
Getting there: The nearest station to Dover Castle is Dover Priory, which is served by trains from London St Pancras and London Victoria. The journey takes around 1h. From Dover Priory you can walk up to the castle but it will take around 30min and it is a little steep. Think about these two options: catching the 93 bus or taking a taxi up the hill to the Castle.

Visit Roald Dahl’s home village and take the kids to the Roald Dahl Museum. Interactive exhibits, a dressing up box, making up nonsense words, finding out how tall you are compared to favorite characters, it is fun and playful and just as it says on the house facade: “It is truly swizzfiggingly flushbunkingly gloriumptious.”
Before you go, check for special workshops.
Getting there: Great Missenden is served by train directly from London Marylebone with two trains per hour. It takes 45 minutes. 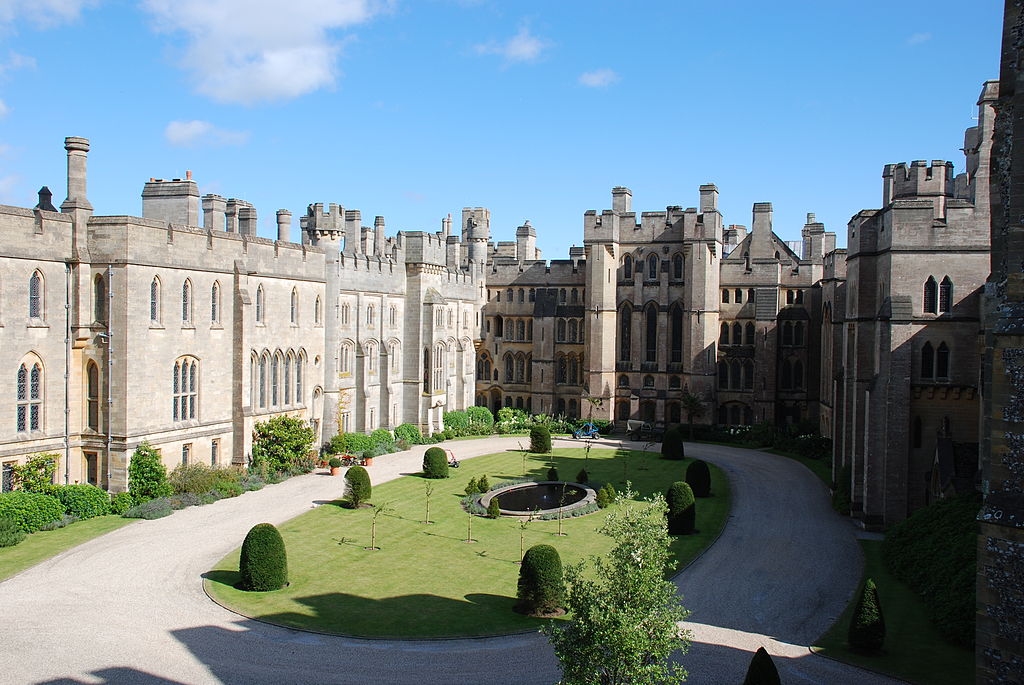 It is a 131-step climb to the top of the 1,000-year-old castle but it is well worth it. There is lots to discover and kids will love the costumed storytelling, falconry and archery demonstrations and special events recreating key episodes from the castle’s past.
The gardens are wonderful too.
Getting there: Arundel is a 90 minute train ride direct from Victoria station in London. 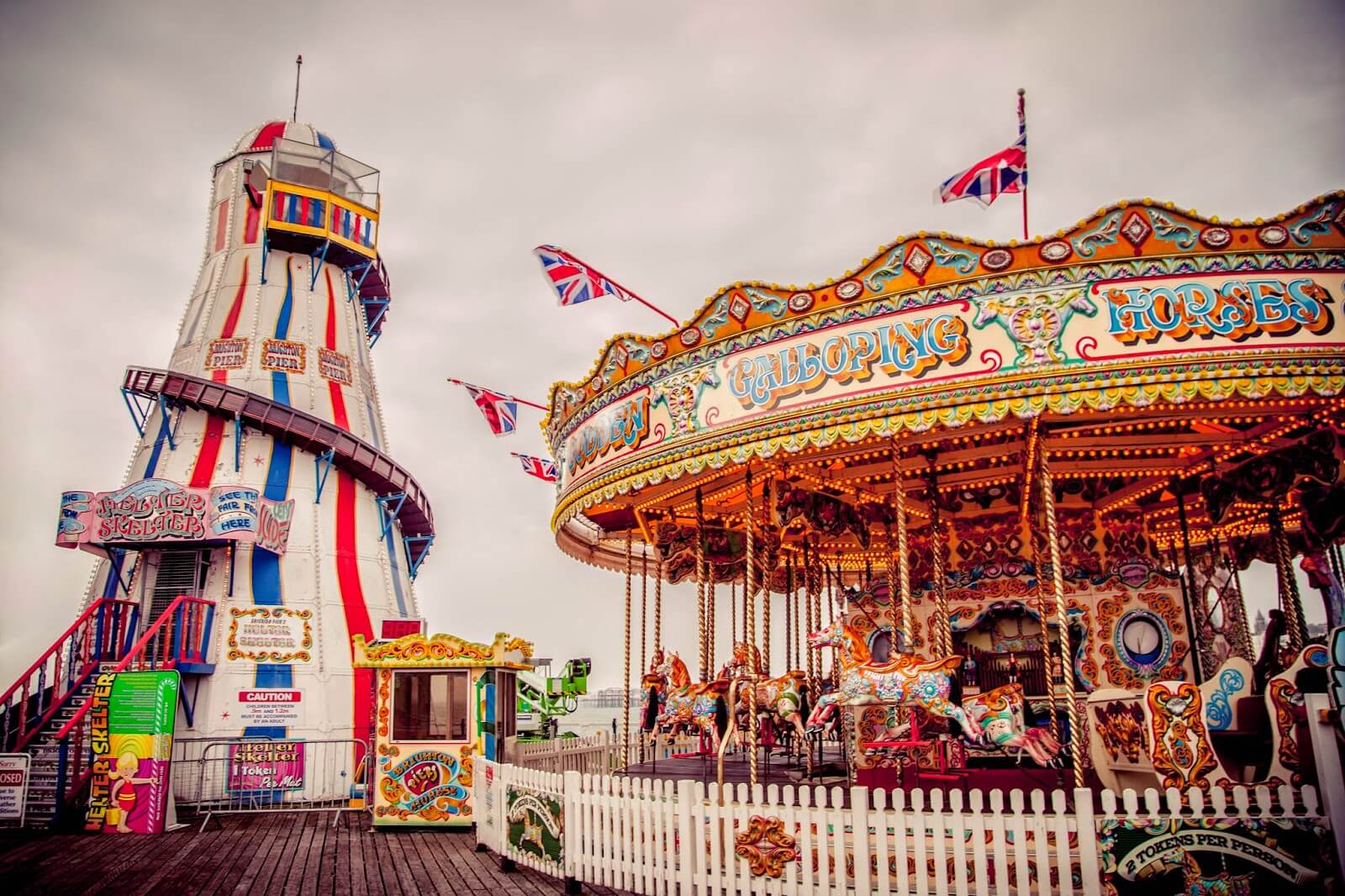 The beach is a good idea for any time of the year and in Brighton there is so much to do along the promenade and beach. You can hire cycles, skim pebbles, play beach volleyball, soccer or rugby. And even enjoy traditional fairground and arcade attractions at to the famous pier.

And when you are already around: Sea Life Brighton
On the seafront, next to Brighton Pier, it is really easy to find. An interactive rock pool where you can touch starfish and crabs, a tropical coral garden and Jurassic Seas.
Getting there: It is 55-minute train ride from London Victoria

This former railway line linked once Harpenden and Hemel Hempstead, is now a wonderful seven-mile cycle and footpath. Let the kids enjoy a good ride and/ or stroll without busy roads.
It is pretty in any season, with lots of wildlife to see along the way.
Getting there: London Blackfriars to Harpenden in 37 minutes by train.

Windsor Castle is one of the Queen’s official residences and LEGOLAND in Windsor features over 50 rides, shows and workshops.
Tickets are cheaper in advance via the website and you can also see what rides suit what ages. There are workshops, a model of the cockpit of a Boeing 747 and the Miniland that uses 35 million Legos to reproduce the Tower of London and Big Ben, the Eiffel Tower, and the canals of Amsterdam.
Getting There: LEGOLAND is about 30 minutes by direct train from London Waterloo to Windsor and Eton Riverside. There is a bus to the park which stops near both train stations, and is well signposted.

A royal palace in the borough of Richmond upon Thames with the legendary maze to test your navigation skills. The colorful Magic Garden adventure playground with tall walkways, climbing, slides and a huge red dragon to climb on. Find the dressing-up box in the palace and follow the trails for kids, plus special activities at weekends and in the holidays.
In winter you need to experience the Hampton Court Palace Ice Rink.
Getting there: London Waterloo to Hampton Court is 35 min. by train.

Harry Potter and Alice in Wonderland fans won’t be disappointed and there is so much history to discover.
Take the kids to: The Covered Market for lunch. Lots of different food stalls and for dessert, join the queue at Ben’s Cookies. Oxford Castle, a walk along the Thames to Iffley Lock that takes 30 min and join the famous Ghost Tour.
Oxford has a Botanic Garden and Cutteslowe Park is great with kids. Playgrounds, sports facilities, a miniature railway, paddling pool and mini golf.
You see, lots to do and probably you will need to come back for another day trip.
Getting there: Trains to Oxford from London Paddington Station take less than an hour. 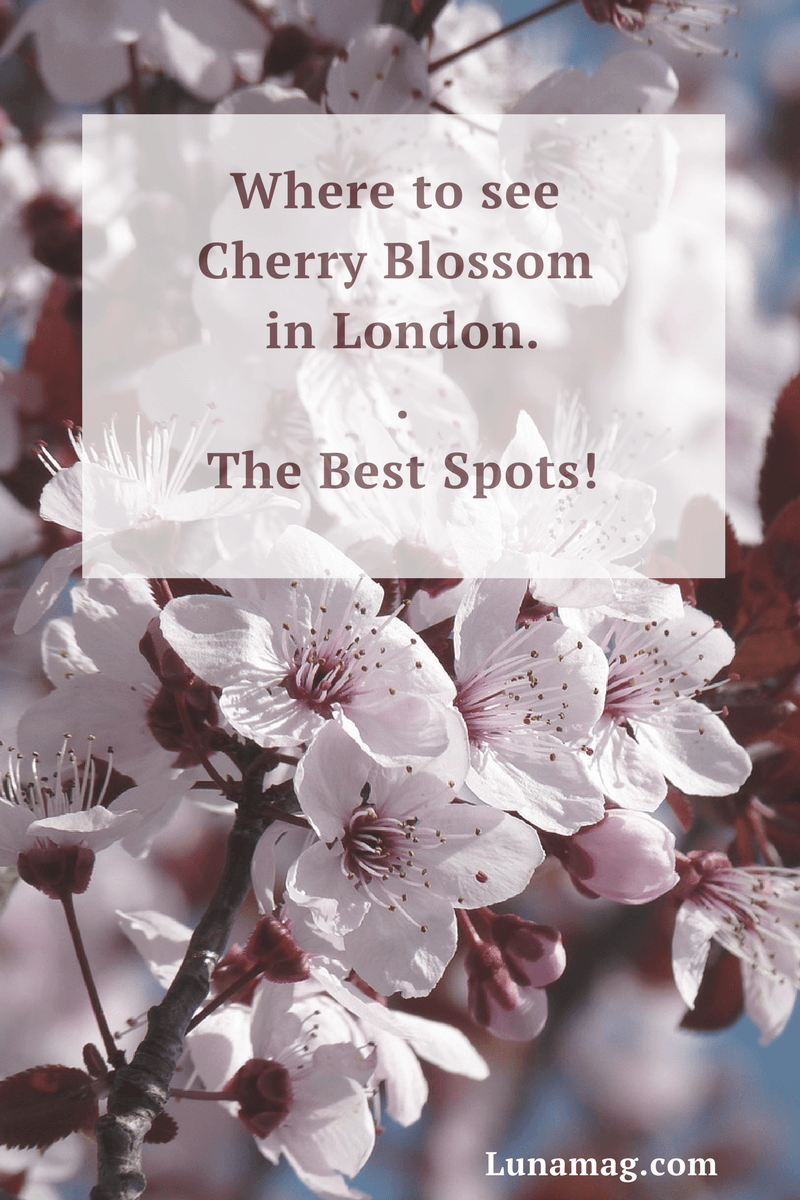 Cityguide, TRAVEL, To do

Where to see cherry blossom in London! 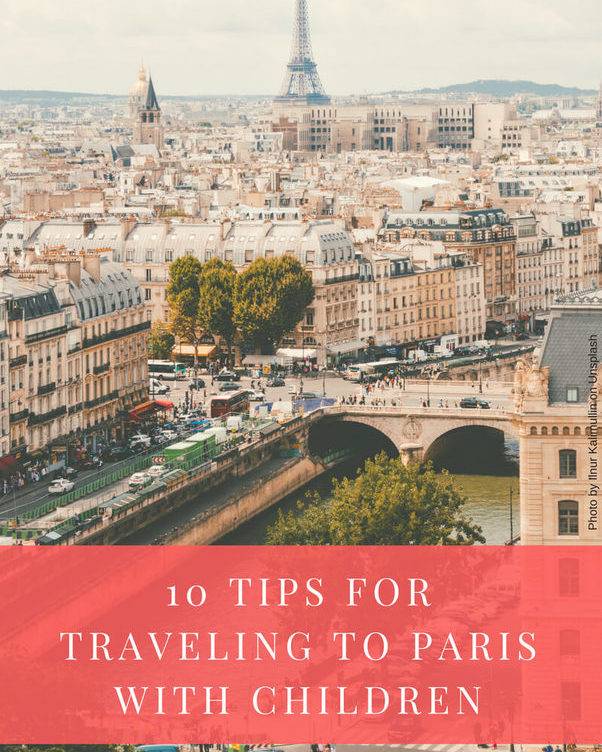 10 tips for traveling to Paris with children 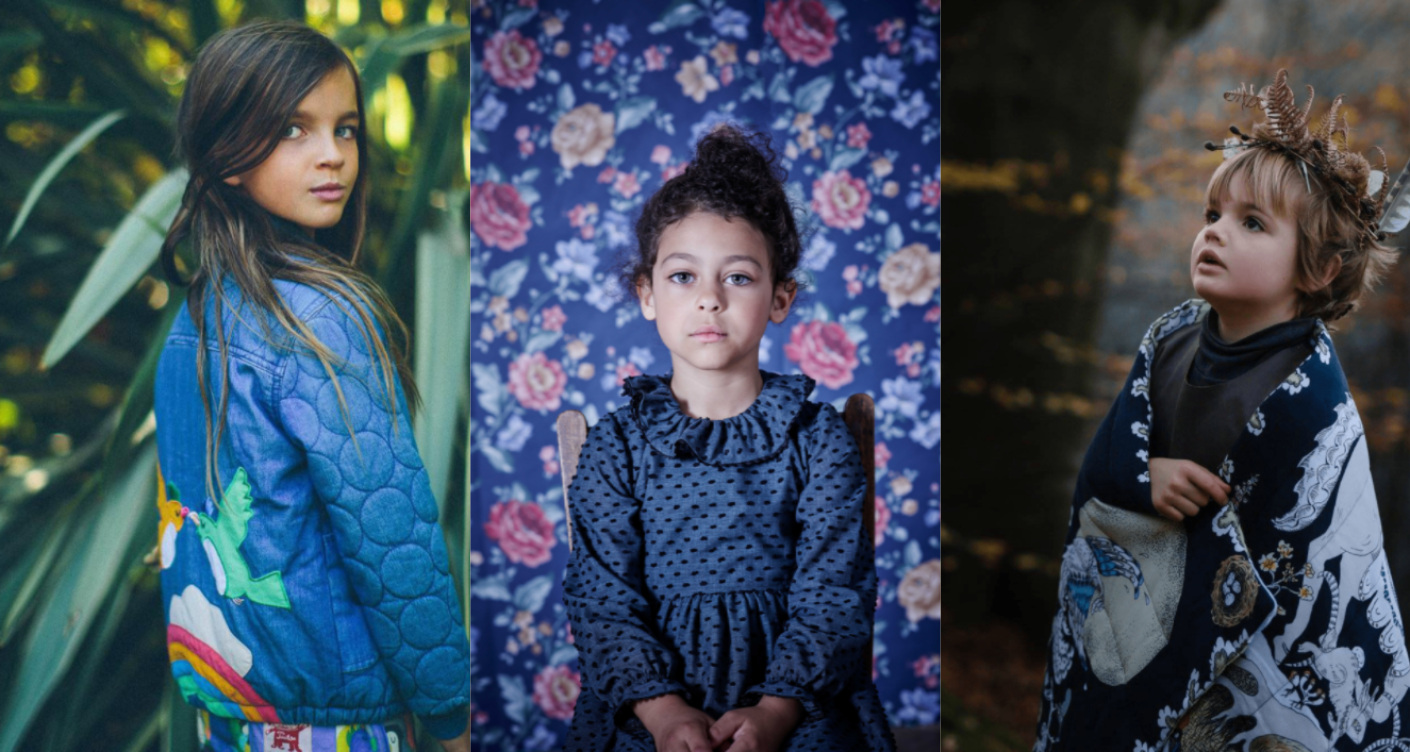