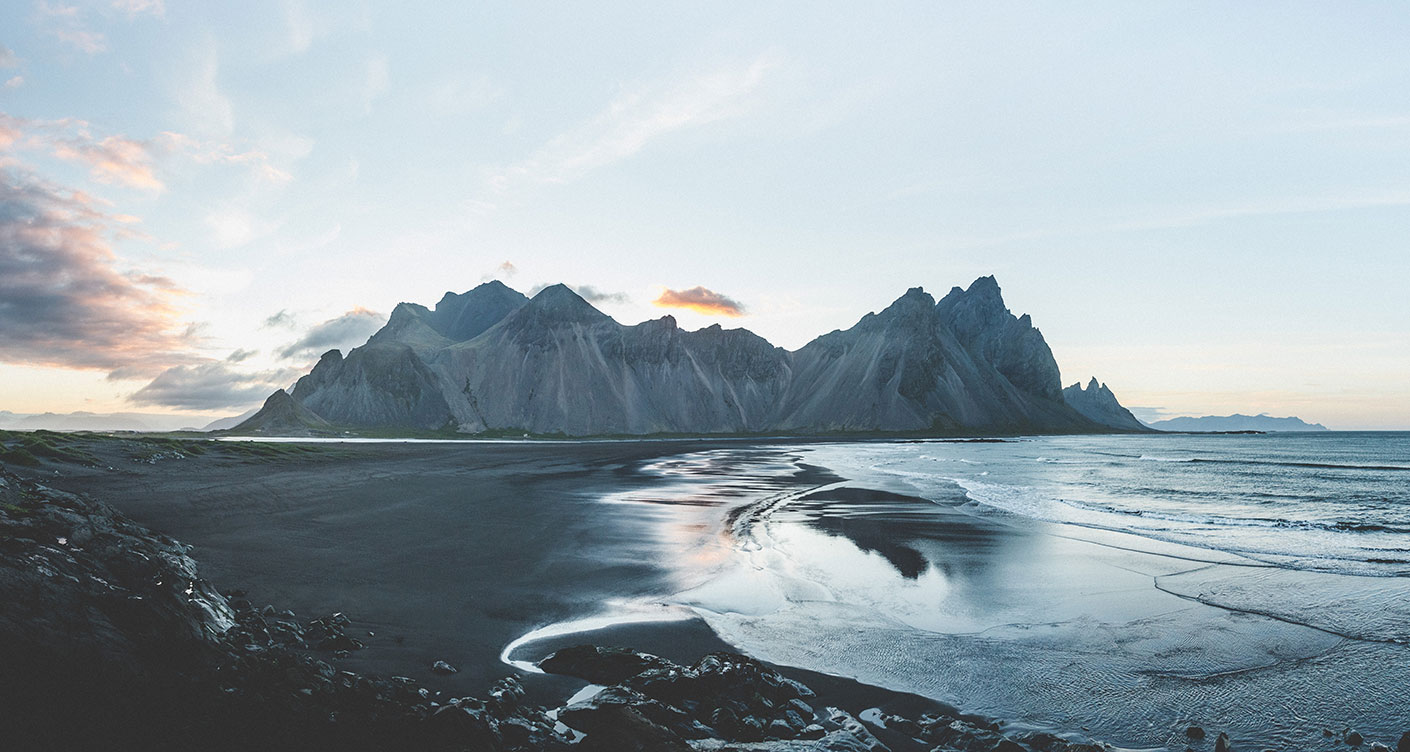 Exclusive travel tips: Visit the locations of Game of Thrones

Millions of fans have been waiting for this: The final season of Game of Thrones started on April 14th.

And we have exclusive travel tips for you to the original locations of the award-winning TV series. From Northern Ireland to Iceland to Croatia, there’s something for every taste and fan of the series!

You always wanted to look at the dark mystical forests around Winterfell and watch wolves, just like Jon Snow? Or ride through the desert like the warlord Khal Drogo? Or get to know the capital of Westeros, King’s Landing, with its huge city wall and see where the Lannisters live? 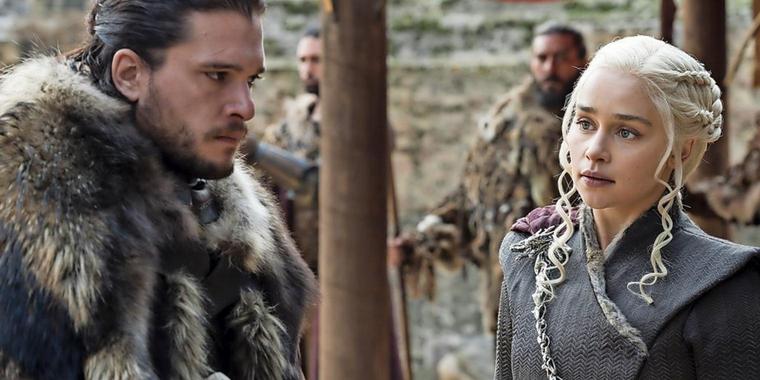 Then Annemarie Lehmann, Game of Thrones fan and Sales Manager at Travelzoo, has the right tips for you. Here are exclusive recommendations for great trips on the tracks of the successful series Game of Thrones for you. Off you are, to the Seven Kingdoms! 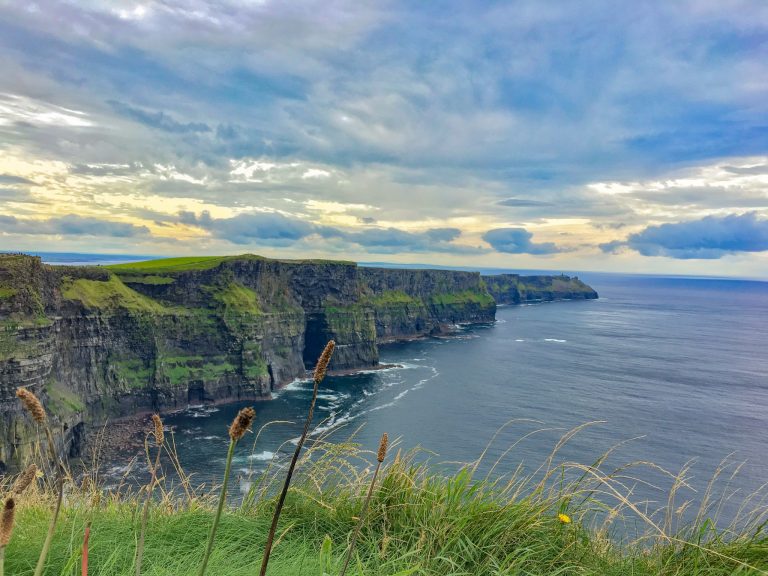 Northern Ireland is the true home of Game of Thrones. Many scenes were shot in a studio in Belfast. But the film team also found suitable locations outside the city. Like the “Dark Hedges” area, which is transformed into the forests of Tollymores, where the lords of Winterfell rule and catch their shadow wolves. “Such a dreamlike backdrop of imposing mountain ranges, romantic beaches and mystical castles is unparalleled. If you want to experience all the facets of Irish nature, it is best to explore the area with a camper,” recommends travel expert Annemarie Lehmann. “Northern Ireland is particularly charming in spring, when nature reawakens under the first rays of the sun.”
Photo: Leighton Smith/Unsplash

Croatia – the House of the Immortals 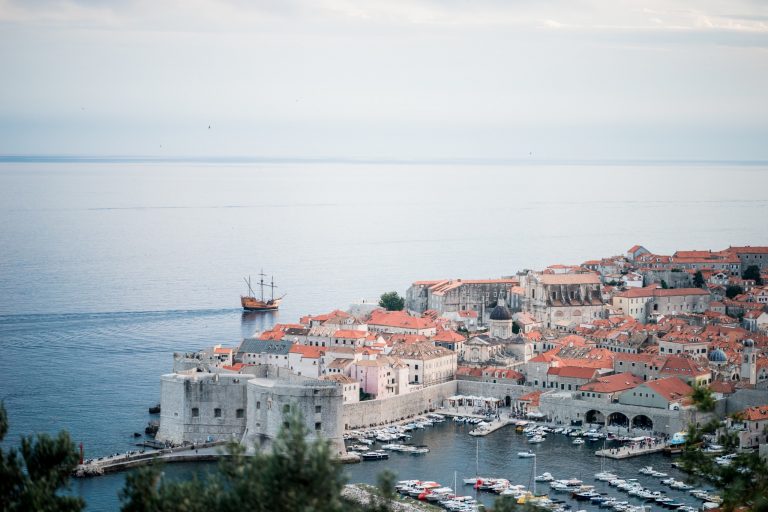 Croatia can also be seen in “Game of Thrones”. The city of Dubrovnik with its medieval buildings and impressive city walls became the capital of King’s Landing of Westeros, where the Lannisters rule and murder. Cersei Lannister’s path of shame, which she follows in the fifth season, leads her through the famous Dubrovnik street Stradun. “It is particularly beautiful to stroll along the old walls of the city and enjoy the breathtaking view of the Mediterranean. But beware: from 10 a.m. it gets crowded here. So it’s best to get up early, enjoy the view and then have breakfast in one of the cosy cafés,” says the experienced travel specialist.
Photo: Mariana Proenca/Unsplash 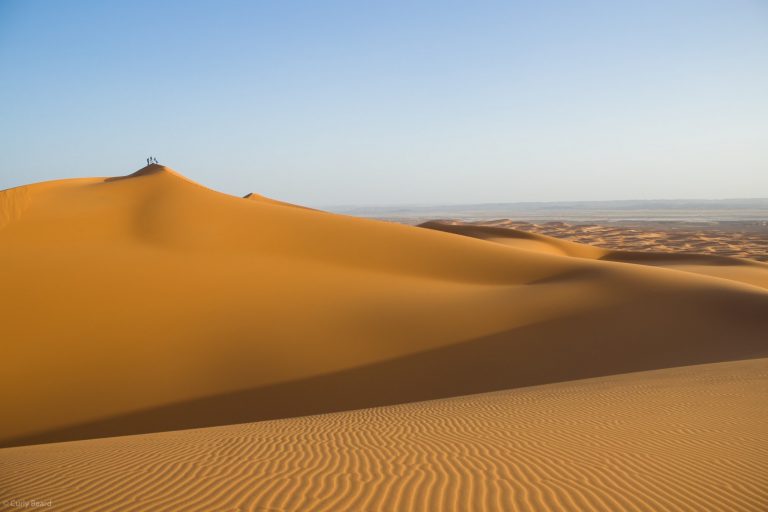 Morocco is also a very popular film location for filmmakers. The “Game of Thrones” team chose Ait-Ben-Haddou to film the first scenes with Dragon Queen Daenerys Targaryen. Here Daenerys lives with her brother and is first introduced to her later husband, Khal Drogo. Later Daenerys travels to Astapor and frees all slaves. In reality, the city is called Essaouira and is located near Marrakech. “Those who prefer nature should not miss a day trip to the Atlas Mountains and the waterfalls of Setti Fatma. The way there leads over narrow ways and is nothing for weak nerves. But a fresh mint tea in the café on top of the mountain makes up for the effort”, Annemarie Lehmann recommends.
Photo: Curly Beard/Unsplash 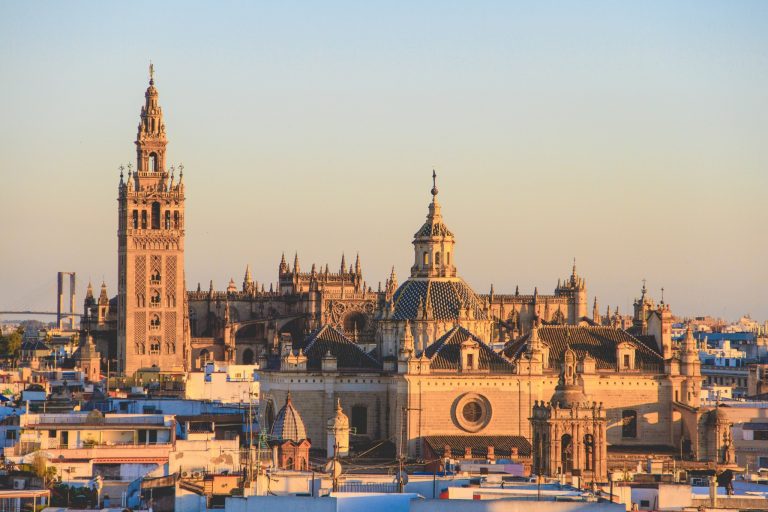 It’s a perfect fit. Seville is home to the famous Alacazar de Sevilla Palace, where even the real Spanish king lives from time to time. The beautiful building with its well-kept gardens is also a royal palace in “Game of Thrones”, namely the palace of Dorne. Myrcella Lannister likes to walk through the parks here. “How about a walk through the park, where it smells like the first messengers of spring”, Annemarie Lehmann suggests. And since the film team had already been there, they went straight on: The bullring of Sevilla, the Plaza de Toros de la Maestranza, appears in the fifth season. Here Daenerys fights against the sons of the Harpyie and can finally escape with the help of her dragon. “Anyone who wants to experience more Spanish culture in addition to a visit to the bullring should not miss Granada. The Alhambra on Sabikah Hill is one of the most important examples of the Moorish style”, Annemarie knows.
Photo: Henrique Ferreira/Unsplash 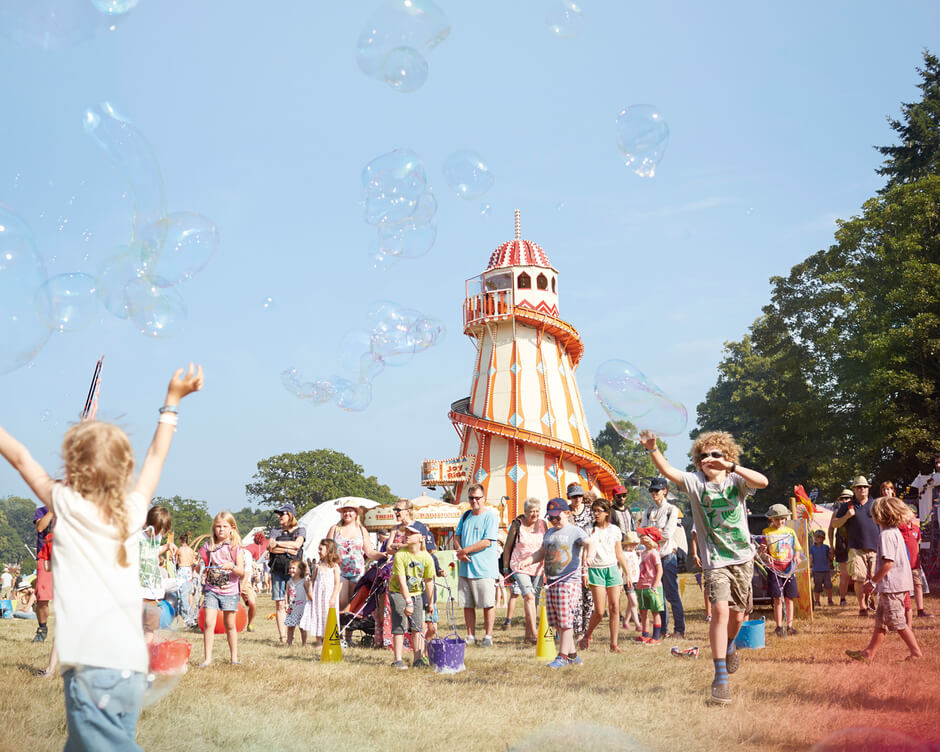 Cityguide, Kids, LONDON, TRAVEL, To do

Family Festivals For Summer 2018 & perfect festival outfits for the kids 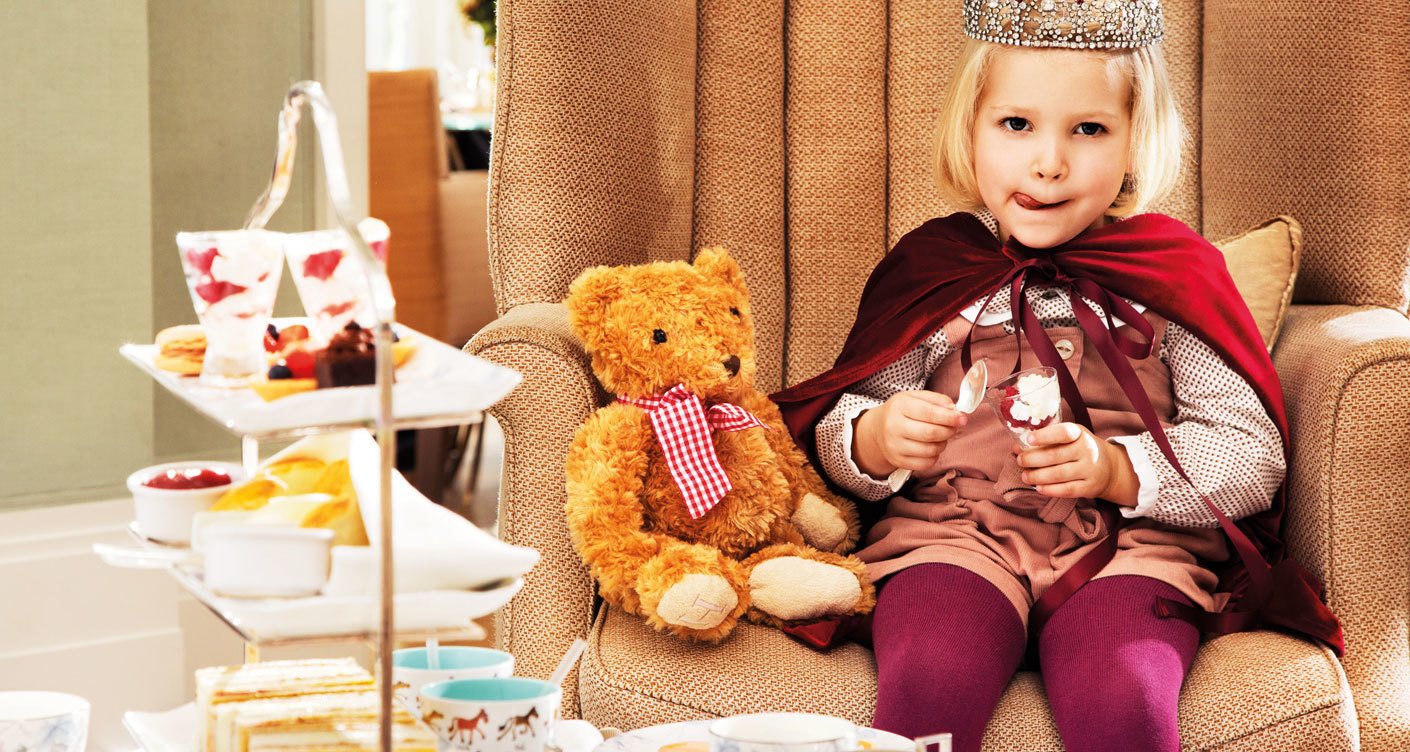 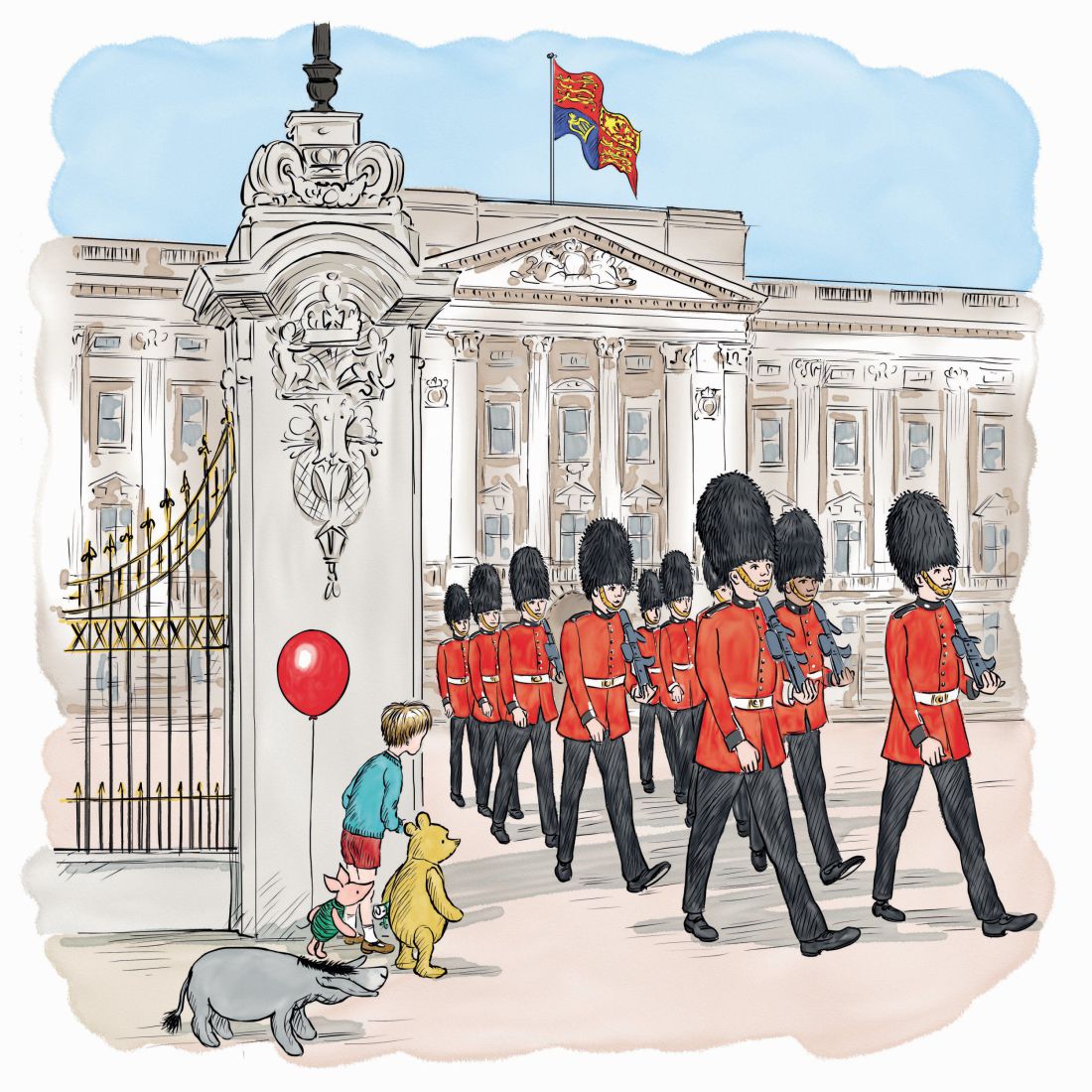