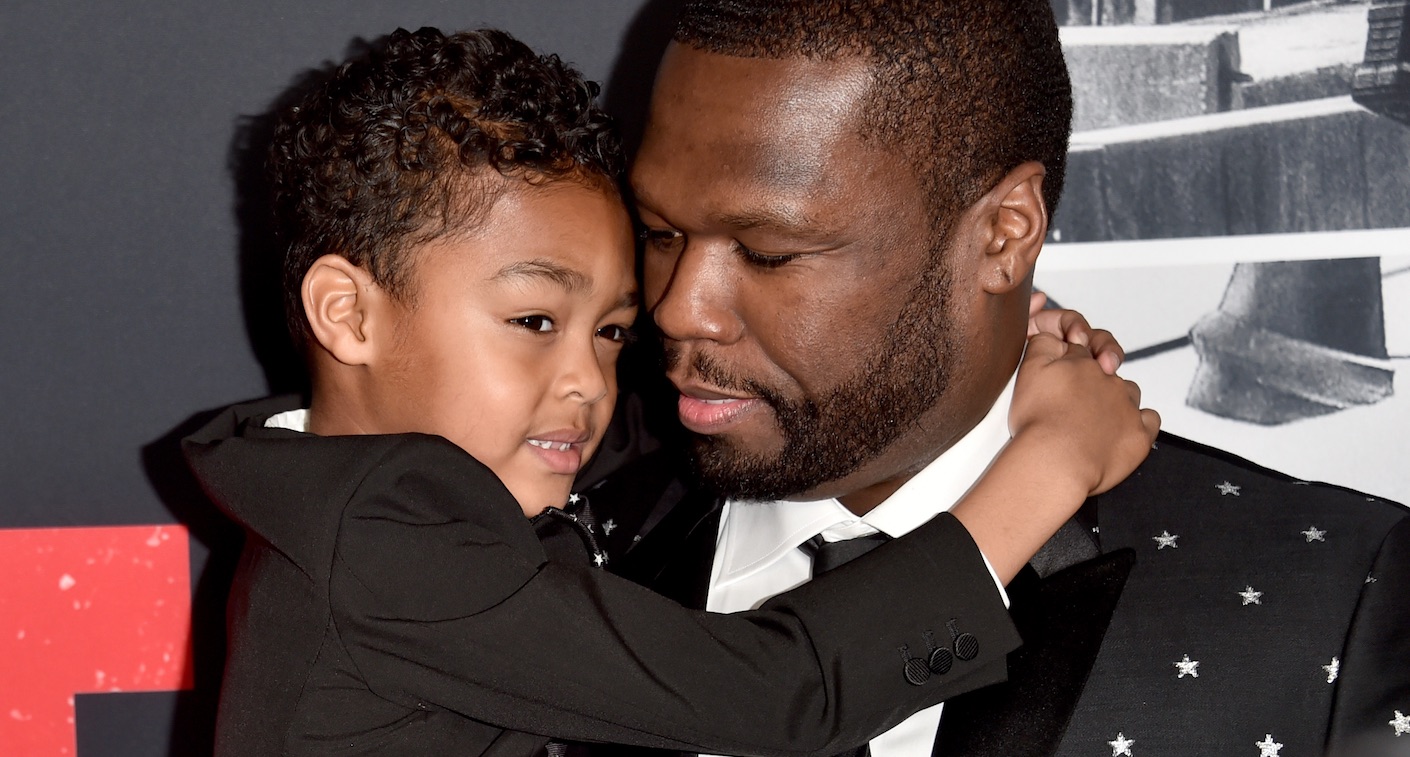 They are no less attention-grabbing than their famous parents. Celebrity kids like Sire Jackson and Deacon Phillippe conquer social media channels and collect millions of dollars in private snapshots of followers.

Today we introduce you to our current favorite Insta-Kids. 7 celebrity kids worth following and who does not like getting a glimpse into their exciting life.

Curtis James Jackson the third, probably better known as “50 Cent”, was shot several times after his discovery as a rapper and sold several million records with his music. His life was filmed in “Get Rich'”.
50’s youngest son Sire also has a great (online) career at the age of only six. On Instagram, the cute little sweetheart counts around 48k followers and numerous advertising contracts.

The first child of tennis legend Serena Williams: Little Alexis Olympia (1) has been proudly presented to Williams fans since her birth. Meanwhile the one-year-old even has her own Instagram account. Whether splashing around in the pool at home or romping on the playground – we melt away with every snapshot!

She has made one of the greatest career leaps in recent years: actress and model Millie Bobby Brown made a name for herself with her role as Eleven in the Netflix series “Stranger Things”. Millie has already been nominated twice for an Emmy for her acting performance. Last year, Time-Magazin even voted her in the list of the “100 most influential people in the world”.

The name alone does not indicate the prominent origin. Ioni James Conrad carries model genes. The little daughter of top model Coco Rocha has her own Instagram account the age of 2, run by her parents. Whether in a tutu, shopping with her mum or at the beach, we love the cute double-pack snapshots of the Rocha-Conran family.

Deacon Phillippe originates from the probably biggest film pair (“Cruel Intentions”) of the 90s. The son of Ryan Phillippe and Reese Witherspoon posts private holiday moments of himself and Mama Reese. You can follow his sister Ava here, by the way.

In the footsteps of her own mother. Cindy Crawford’s daughter Kaia has been conquering the catwalks of this world for some time, not quite as a child, and not yet grown up either. Fashion and beauty brands such as Marc Jacobs are lining up for the beautiful portrayal of the 90s icon. On her Instagram account, Kaia likes to provocate with her selfies again and again, but nostalgic family shots make up for these.

The fifth in the family is not inferior to the success of their parents in any way. The daughter of the acting couple Will and Jada Pinkett Smith loves the stage and the big performance. Willow has been a singer with Roc Nation, a music agency founded by Jay Z, for over 7 years. On her Instagram there are all sorts of bizarre things from art, music and film.

By the way, you can find us on @lunamagcom 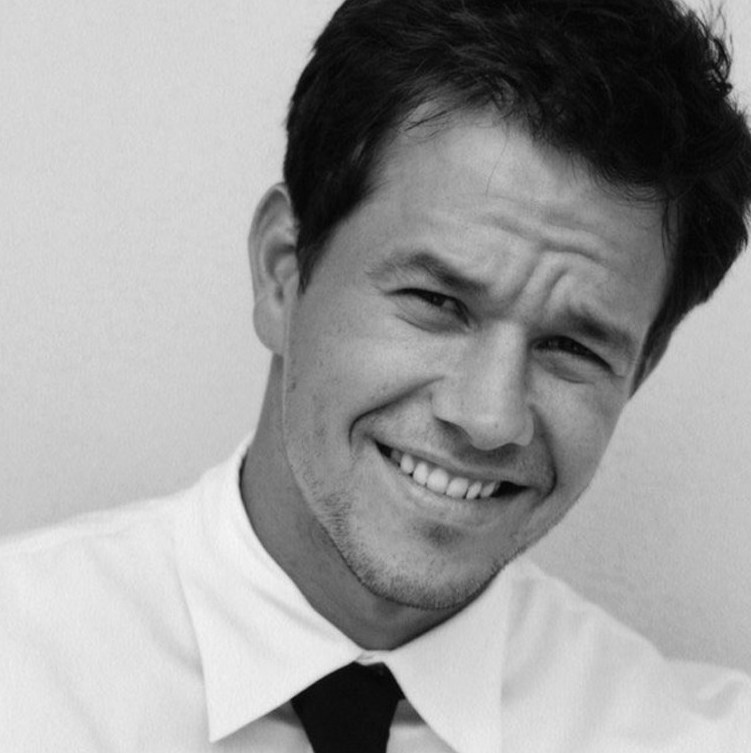 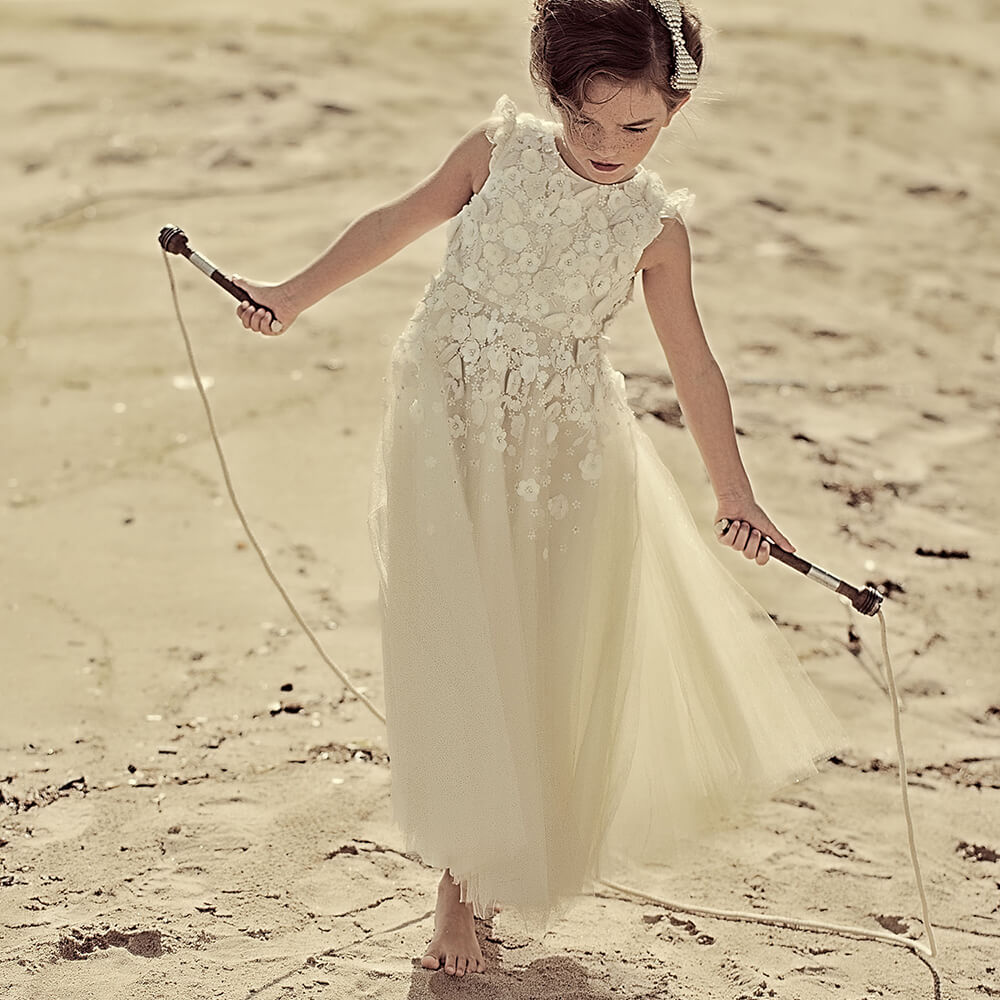 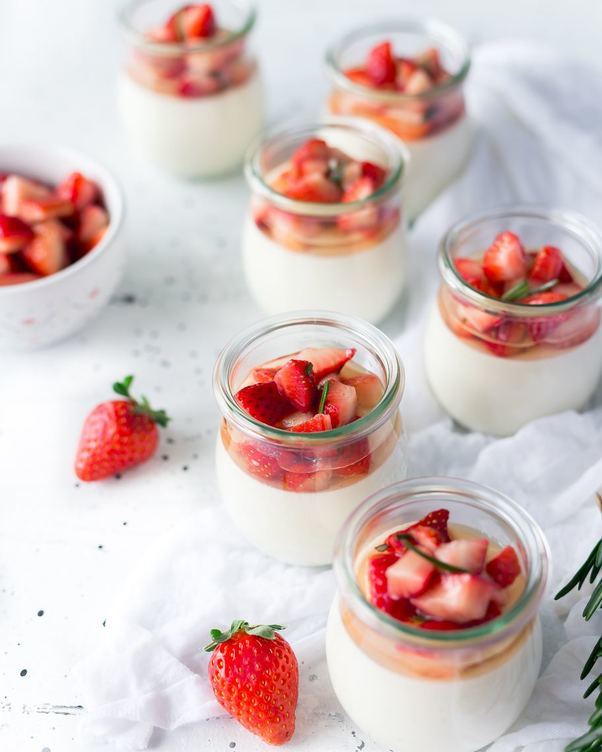