Congratulations!The baby boy was born at 11.01 am yesterday, Monday the 23rd of April 2018 and weighed 8lbs 7oz / 3.8 kg. William was present for the birth at St Mary’s Hospital in West London.

Kate left the hospital with Prince William and the baby just hours later and Kensington Palace said the Duchess of Cambridge and her son, who is yet to be named, are “both doing well”. William and Kate married in 2011 and have two other children: Prince George, 4, and Princess Charlotte, who turns 3 next month. Both were born at the same hospital, as were William and his younger brother Prince Harry.

Kensington Palace also said that the name of the baby would be announced in due course while a formal notice of the birth had been posted on the forecourt of Buckingham Palace.

The third child for the British royal couple is Queen Elizabeth’s sixth great-grandchild and fifth-in-line to the British throne.

Favourite names at the bookmakers include Arthur, Albert, Frederick, James and Philip. (What is your favourite?)

Expect baby fever over the next weeks and up until the wedding of Prince Harry and Meghan in three weeks. We had you covered with some beautiful flower girl and page boy outfits for that occasion by the way. For baby inspiration we had the most stylish gender neutral royal baby outfits gathered for you. We still believe that even a little prince can do without baby blue and teddy bears.

Kate will quickly be seen in her pre-pregnancy outfits, get a quick glimpse at her best maternity styles for inspiration. 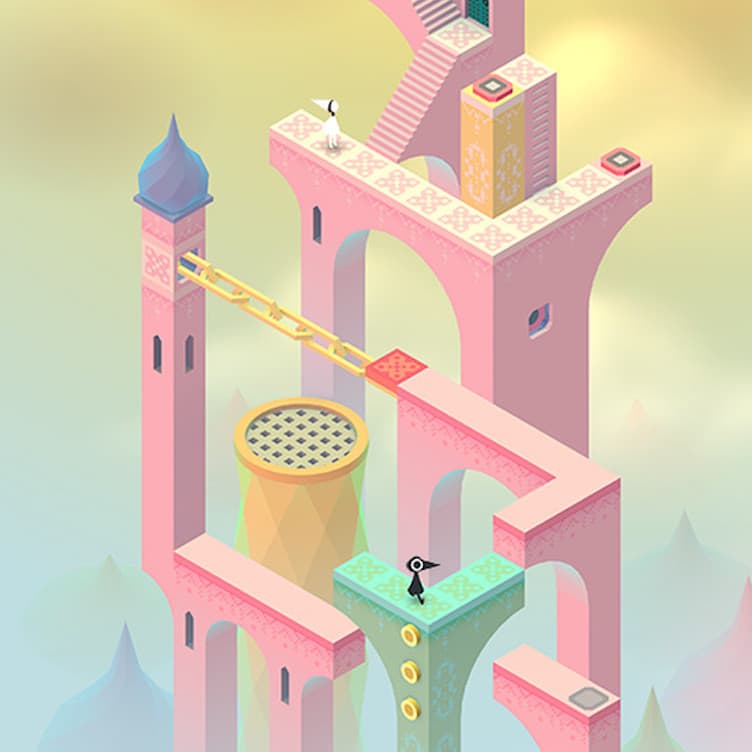 The 10 best apps for children: try them together with your kids this winter!